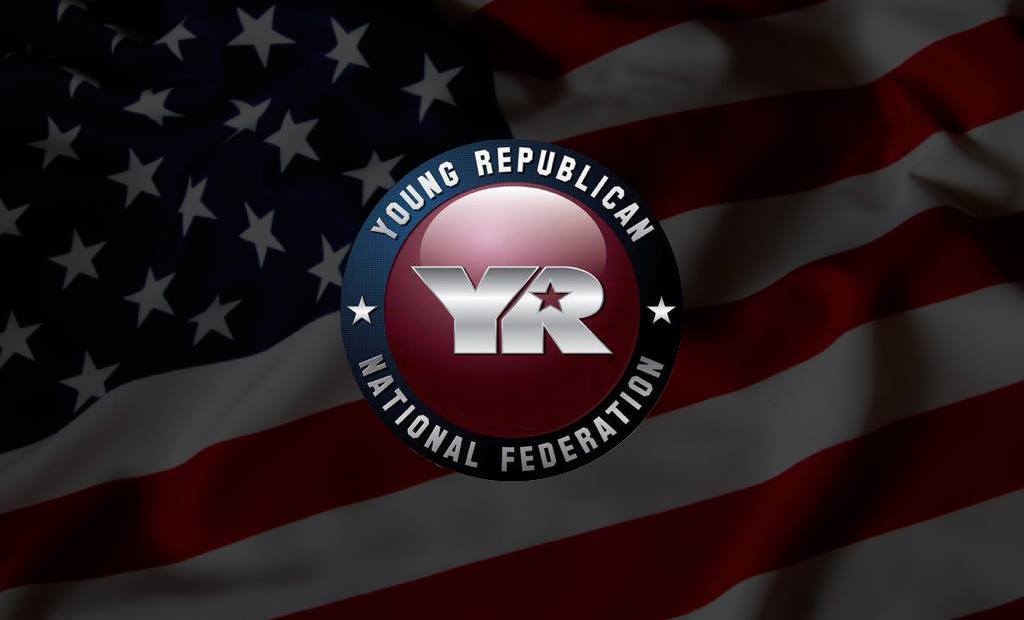 Young Republican International Committee Statement
First of all, we express our sincere condolences to the families of the victims of the violence in the Ukraine and will keep them in our prayers.
The use of violence currently going on in the Ukraine is unacceptable. We call for the murderous snipers, the Berkut, and the armed forces of the Ministry of the Interior to be removed from the streets. The army should refuse to take any part in the oppression.
We call for the urgent convening of the UN Security Council on the situation in Ukraine.
On January 16, without transparency or accountability, the government of Victor Yanukovich rammed a set of laws through the Rada that restrict fundamental rights to freedom of assembly and speech. These laws violate the norms of the European Union and the OSCE, of which Ukraine is a member and therefore bound by political commitment to uphold democratic principles. These laws are abhorrent to every freedom-loving human in the world and are the tools of dictators to oppress their opposition. It is clear that it is President Yanukovych, his administration, and those who voted for these laws in the Parliament that carry the responsibility for the deaths and casualties in the Ukraine.
As Americans, we greatly cherish freedom and liberty. We will always stand behind those who are fighting to gain their unalienable rights. The events in the Ukraine horrify us and will continue to work to support those fighting for liberty and justice.
Therefore, we call on the United States Government and the European Council to identify and apply all appropriate measures and instruments, including the introduction of personalized targeted measures and sanctions on travelling and freezing assets and property of those Ukrainian officials, legislators and their business sponsors (oligarchs) who are responsible for a large-scale massive violation of human rights and of the rule of law, repression against peaceful citizens, deaths of citizens, as well as the introduction of draconian laws violating the international obligations of the Ukrainian State. We call on our fellow OSCE member states to hold the government of Ukraine to its OSCE commitments.
Finally, we call on Russia to respect Ukraine’s sovereignty and the aspirations of the Ukrainian people. While Russia and Ukraine have similar culture language and history, the people of Ukraine have stated clearly that they want a different future, a future of freedom, and a future of integration into the global community. We stand with Ukrainians and people everywhere who strive for those freedoms inherent in our humanity that are enumerated in our Declaration of Independence: life, liberty and the pursuit of happiness.