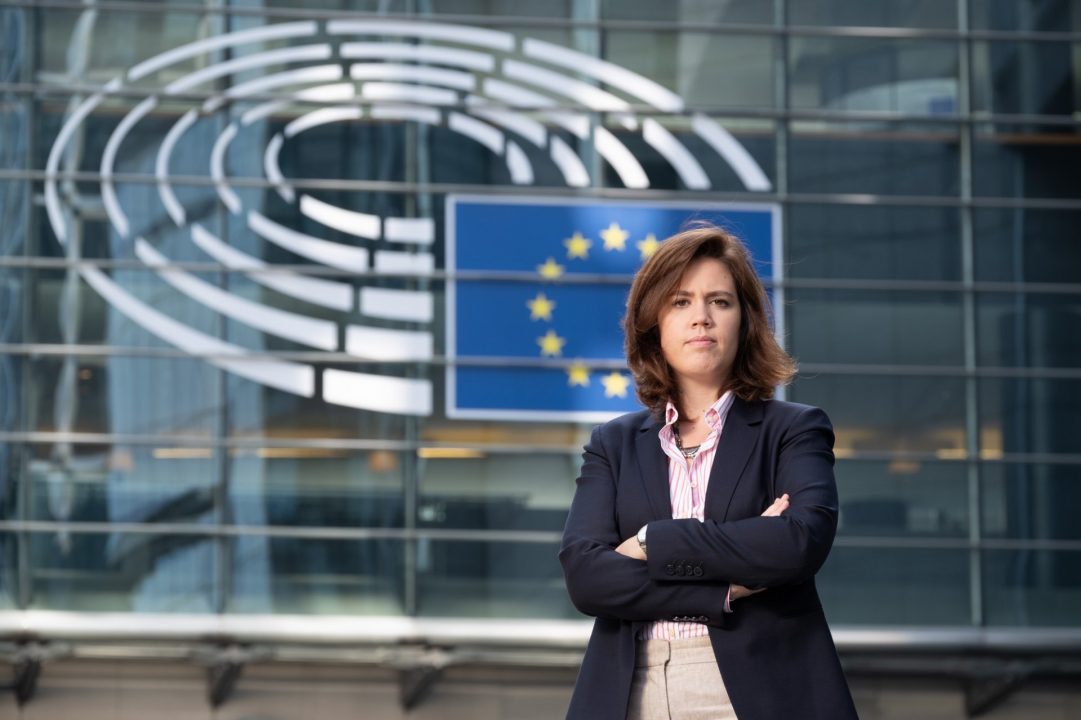 In her letter, Ms Pereira states that this pandemic outbreak will have an unprecedented impact on both the healthcare systems across Europe as well as the economy. She stresses that the European Commission clearly outlines various measures and initiatives to tackle and contain the spread of COVID-19, but it is of essence that further measures are discussed and approved rapidly.

“With this crisis, the European Union is put to a test: democracy and economy are at stake and we must act fast.”

In order to effectively accompany the actions taken by the European Commission, Ms Pereira proposes setting up a Committee which would provide for a swift and effective response to the questions posed as well as facilitate improved coordination among the European Institutions. The grounding for such action is laid out in the Rules of Procedure of the European Parliament (#49) which suggests that responsible committee(s) may play such a role in order to accelerate the legislative procedures.