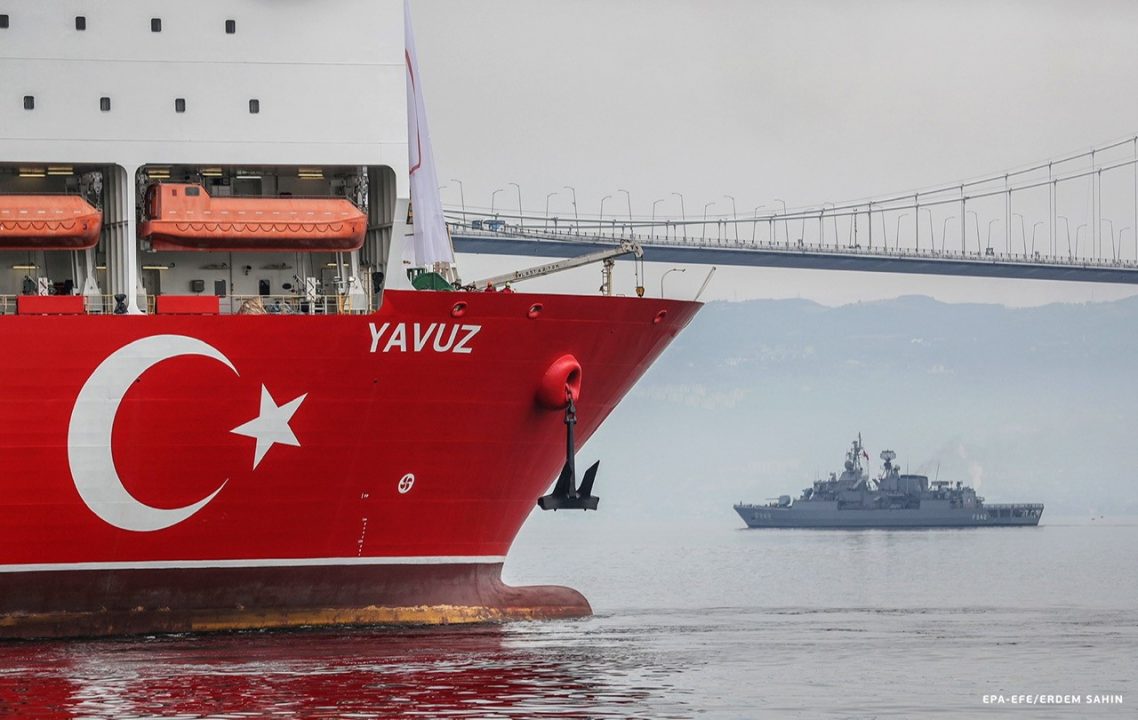 In May of 2019, Turkey began to send ships to the coast of Cyprus and began to drill offshore in the Cypriot Exclusive Economic Zone which is a clear violation of Cyprus sovereignty. In addition, on the 27th of November 2019, an illegal Memorandum on maritime boundaries within the Mediterranean Sea was signed between Turkey and the internationally recognised government of Libya.

Throughout this process, the presence of Greek islands between the coast of both countries were ignored. This Memorandum does not respect nor uphold the United Nations Convention on the Law of the Sea of 1982.

In the recently concluded Youth of the European People’s Party (YEPP) Conference, a resolution was adopted condemning the illegal Memorandum of Understanding between Turkey and Libya. Here the issues were outlined as well as what YEPP believes should be done in order to elevate the situation.

YEPP President and MEP Lidia Pereira stated; “It is crucial that the European Union and Member states take a stance against the illegal actions carried out by Turkey and Libya. These actions threaten and jeopardise the sovereignty of EU Member States and should be avoided at all costs. We must take a firm stance against this illegal Memorandum, which goes against international law, and demand its annulment.”

YEPP stands and supports Greece and Cyprus; the breach of International Law is unacceptable, and the sovereign right of all EU Member States must be respected and upheld.

You can find the text of the adopted resolutions here.