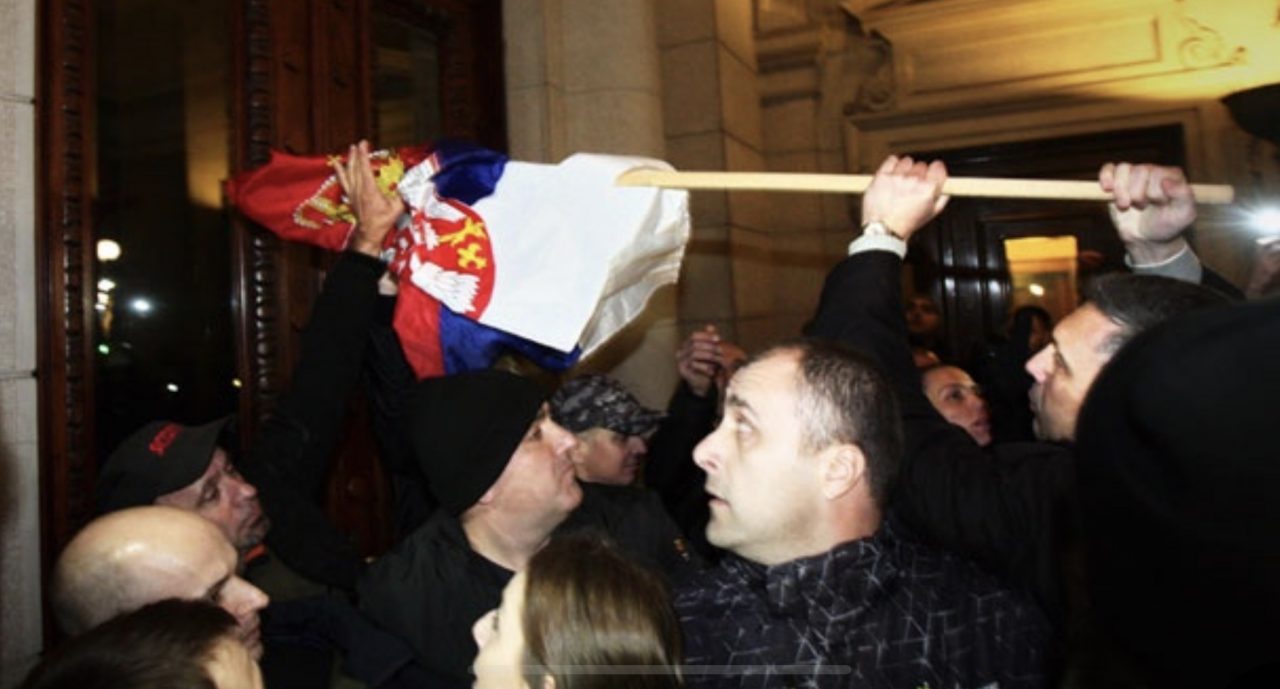 As the largest youth political organization in Europe, founded on the principles of democracy, rule of law and freedom, YEPP considers the call for a boycott of the forthcoming parliamentary elections in Serbia by one part of the opposition, as an irresponsible act that could harm democracy in Serbia.

YEPP expresses its deepest concern over certain events that occurred in Serbia during the protests of one part of the opposition (both parliamentary and non-parliamentary) and strongly condemns previous threats and calls for the lynching of the President and other state officials. Additionally, incidents such as violently breaking into the Serbian national television building (RTS) with a chainsaw, the recent temporary blockage of the RTS building, an attempt to violently break into the Parliament and prevent the President and other officials to access their offices are worrying. There were also statements made by certain opposition leaders in which they promoted ideas about changing the state leadership in the streets instead of through participation in free and fair democratic elections.

YEPP calls those opposition parties and their leaders to refrain from such statements and non-democratic actions that could hinder stability in the country and underlines that political debate should take place in the Parliament, like in any other civilized society.

In addition, YEPP calls on those opposition parties to take part in the European Parliament facilitated cross-party dialogue on enhancing the election process in Serbia, and to join other opposition parties who already participate in this dialogue. Only through dialogue, not through boycott and open confrontation, is it possible to reach compromised solutions on any matter and being in opposition does not relinquish any political actor or responsibility towards society.

The right to vote and to be elected in a free and fair election is one of the basic rights and elements of democracy. Therefore, we call the citizens of Serbia, especially young people, to use their rights in the forthcoming parliamentary elections in spring 2020, to decide about their future and contribute to the further development of the country on its European path.