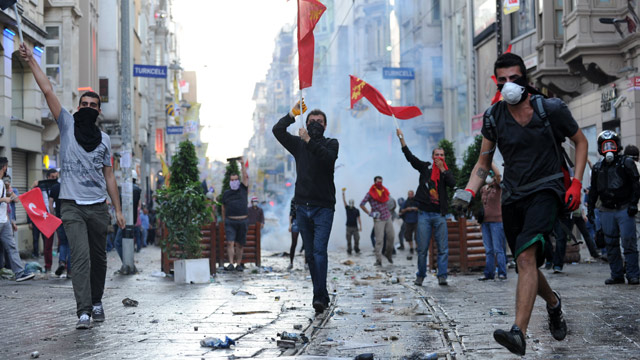 YEPP joins with YES in expressing its sincere condolences to the family and friends of Abdullah Cömert.

YEPP condemns violence of all hues and will work closely with our Socialist colleagues to ensure recent events in Turkey are prevented and justice is ensured.