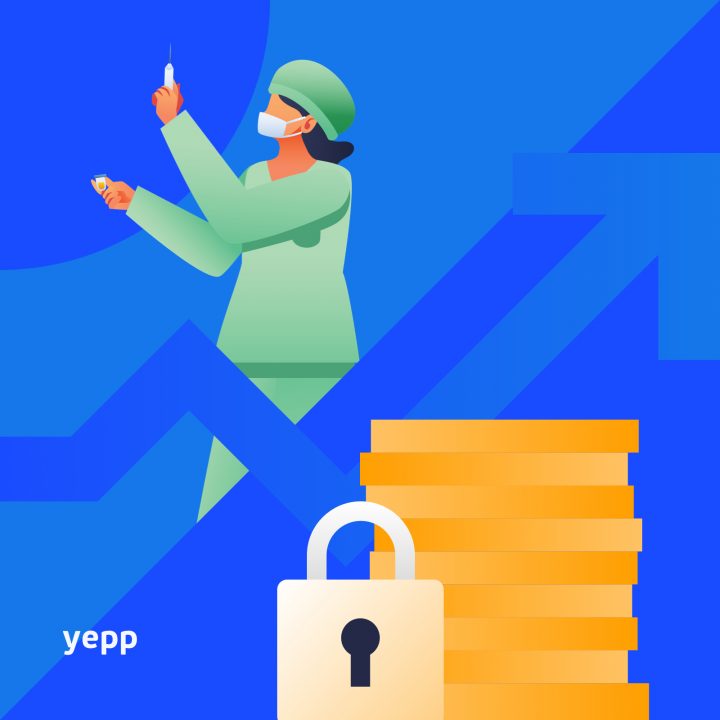 Zagreb, Croatia – The European People’s Party Congress was a great success for the Youth of the European People’s Party in Zagreb yesterday. The two resolutions put forward by YEPP were both unanimously supported and adopted by the EPP Congress during the Plenary Session. Deputy Secretary General Christina Balaska and Vice-President Marcello Gamberale presented the resolutions on behalf of YEPP.

‘Closing the VAT Gap’ was YEPP’s first resolution that was adopted yesterday. This resolution had been previously adopted at our council meeting in Valencia last September. The resolution focuses on the importance of highlighting the current issues that arise with the VAT Gap. As a result of the rise of ecommerce business and SMEs, many companies and traders avoid declaring taxes which results in less revenue being collected in member states. The VAT Gap shows the difference between the anticipated VAT revenue and the amount that is collected. This provides an estimate at much revenue is lost due to tax evasion and fraud. Currently, the EU VAT gap is at €137 billion euros which translates to €267 of lost revenue per person across the EU. The VAT gap ranges across the member states, however, there has been an increase in Germany, Greece and Latvia.

Europe is currently facing an ever-increasing public health crisis with the uptake of vaccinations on the decrease. Until now, vaccines have helped to eradicate and control many major human diseases such as polio and smallpox. Measles cases in Europe last year exceeded 82,000 and resulted in 72 deaths. Deaths that could have been prevented.”

Rising scepticism surrounding vaccines and anti-vaccination campaigns have helped to fuel this now epidemic. The WHO named ‘vaccine hesitancy’ one of the top 10 threats to global health in 2019. Vaccines currently prevent upwards of 3 million deaths per year worldwide and nearly 1.5 million lives could be saved if these global vaccination rates improved. Social media has unfortunately helped with the anti-vax campaigns. This resolution called for Member States to aim for a 95% vaccination rate and to provide childhood vaccines. YEPP wants to see action put in place to address this worrying public health crisis and that EPP Member parties need to campaign on improving vaccination rates and funding national immunisation programmes.