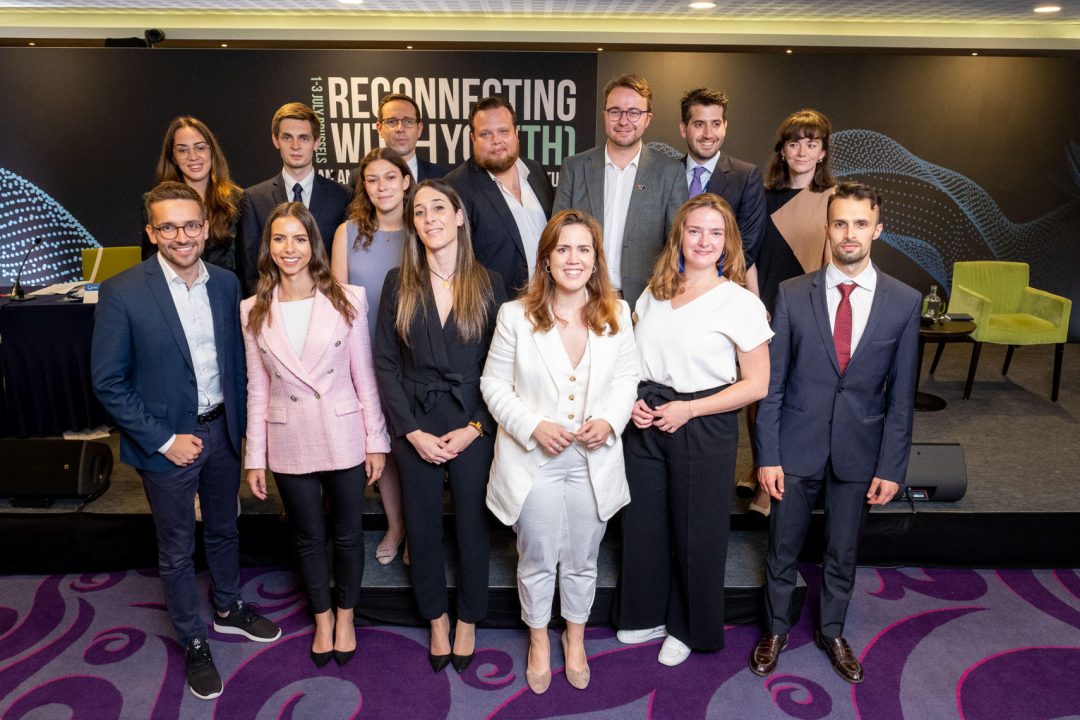 Belgium, Brussels – The Youth of the European People’s Party (YEPP), with JONG CD&V and JEUNES CDH,last weekend held its first hybrid Congress under the theme “Reconnecting with You[th]: An ambitious Europe fit for the Future”.

Delegates at the Congress adopted resolutions on 5 policy areas and vote of condemnation:

Lidia Pereira MEP was overwhelmingly re-elected by delegates to serve a second mandate as President of YEPP. Speaking after her election, she made the following statement:

“I’m humbled and excited to receive such a strong mandate from the YEPP delegates to serve a second mandate. This weekend has shown the enthusiasm and commitment of our organisation to putting the concerns of youth on the top of the EU’s agenda. The theme of the weekend was “reconnecting with youth’ and that’s what we must now do to ensure our young people do not get left behind by the pandemic. I’m looking forward to working with our new officer board to achieve this goal.”

Delegates elected a new officer board consisting of 10 Vice Presidents, a Secretary General, Deputy Secretary General and a treasurer. The new and complete YEPP Presidency will therefore be comprised of: