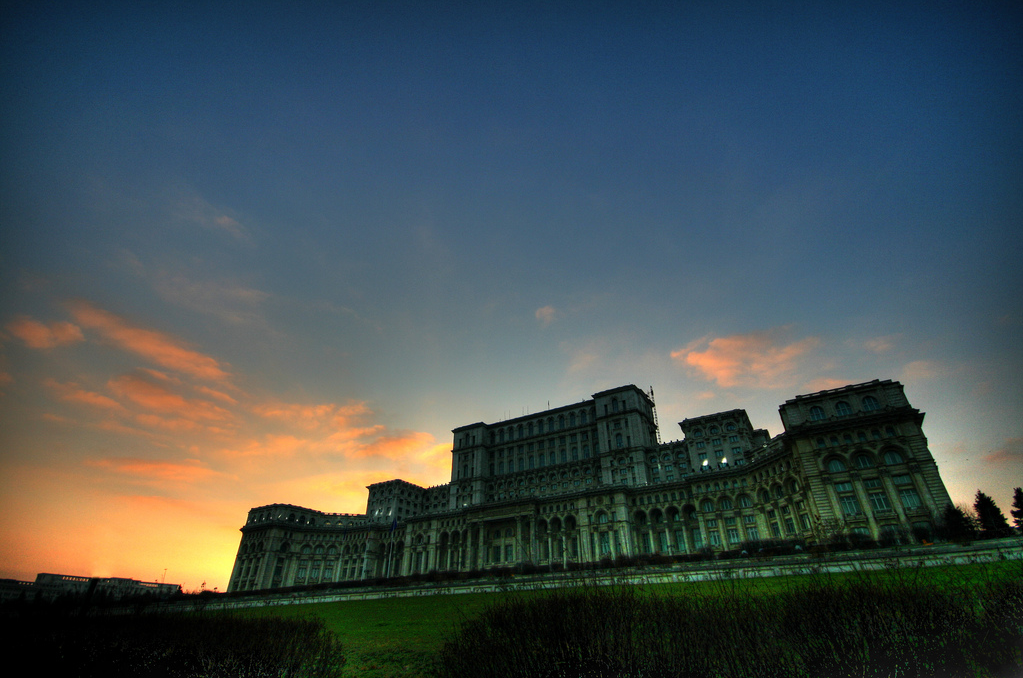 The Youth of the EPP adopted an emergency resolution concerning the recent measures of the Romanian Government during its annual summer school in Larnaca. Delegates of YEPP from 28 countries expressed their concern regarding the procedures leading to the suspension of President Basescu, the removal of the presidents of the House of Representatives and the Senate, as well as the attacks against the Constitutional Court. The joint resolution also deplores the method of urgent government decrees and the dissolution of the committee investigating Romanian PM Victor Ponta’s plagiarism case.

The EPP Youth sent a letter to Hannes Swoboda, the leader of the Socialist Group in the European Parliament. YEPP expresses its dismay that the left-wing parties of the EP blocked the proposal for a debate on Romania during the last plenary session in Strasbourg. YEPP calls for a reconsideration of this positions and calls on the S&D Group to contribute to initiating a profound parliamentary debate, as well as to support the European Commission in monitoring the Romanian developments. At the same time it urges the European Socialist Party to do its utmost so that PM Ponta stops undemocratic procedures. We can only hope that the S&D Group does not put party discipline before the values they otherwise often cite.