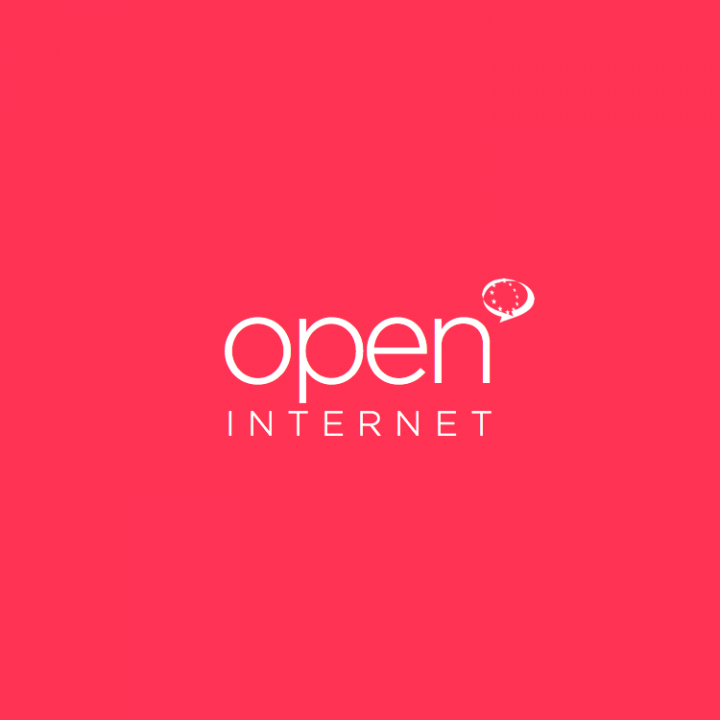 The Youth of the European People’s Party endorses the initiative The Open Internet, an ongoing project that was founded in the interest of upholding the prosperity, innovation and fundamental rights and liberties that are provided by a free and open Internet.
YEPP took a clear stance against ACTA from the beginning of the debate, becoming thus one of the major stakeholders in the policy making regarding Internet Freedoms inside the EPP (European People’s Party). Focusing on net neutrality, data protection, ISPs and their role, copyright and new business solutions for the area of the European digital market, YEPP is highly concerned by the developments that this initiative aims to oppose.
The principles to protect the freedom of the grassroots Internet and its users are the following:

The Internet promotes widespread participation. The current self-regulating system, that is accessible to all, is essential for democratic societies as it contributes to social cohesion, intercultural dialogue and democratic participation;

each individual has the right to Internet access, without discrimination;

any evolution of Internet governance must respect the fundamental human rights of freedom of information and expression and the right to seek information by means of the network;

freedom of expression on the Internet can only be limited by a violation of the principles established by the European Convention on Human Rights (protection from abuse of law);

everyone has the right to surf the Internet anonymously and have their personal data protected from use by third parties without their prior agreement.

As the Open Internet initiative mentions:
“We hope that the representatives of all the Governments represented at the ITU will affirm these fundamental principles and support the position of the countries currently opposing the extension of the ITRs to include Internet governance.
The ITU, in considering the International telecommunications Regulations could ensure that people all over the world have access to telecommunications services that are competitive, efficient and effective. They could make explicit reference and enshrine the guiding principles that have transformed the telecommunications industry over the past two decades: liberalisation with competition overseen by independent regulators and market-based agreements for services. That would ensure the continued development of the sector for the economic and social benefit of the majority of global citizens rather than the few.”