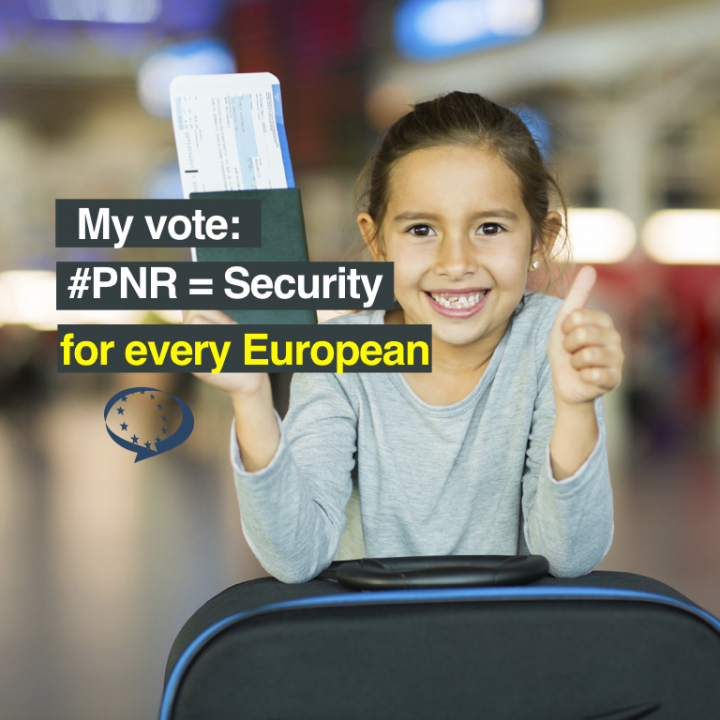 The recent terror attacks in Brussels have established that not enough is being done in regards to the exchange of information between EU states on suspects and their networks.

Today, the European Parliament is debating the contentious Passenger Name Record (PNR) dossier, before putting it to a vote on Thursday. PNR data is the information provided by passengers, usually at the time of booking, which is collected and held by air carriers.

YEPP already called for the implementation of this legislation at its December Council meeting in Kyiv, however it has been blocked in Parliament by the left, in a political power play.

The lack of a Europe wide PNR legislation allows terrorists to avoid travel routes that would cause them to be identified. The sharing of PNR information with law enforcement would circumvent this and be an extremely important tool in the fight against terrorism and serious crime.

Data protection has for years been the major point of contention in the drafting of this legislation. Having said that, safeguards have been put in place to ensure that PNR can only be used for the prevention and investigation of terrorism and clearly defined serious crimes.

Therefore YEPP calls for political agendas to be laid aside, so that the safety and security of our citizens can be upheld, and urges MEPs to vote in favour of the PNR legislation.