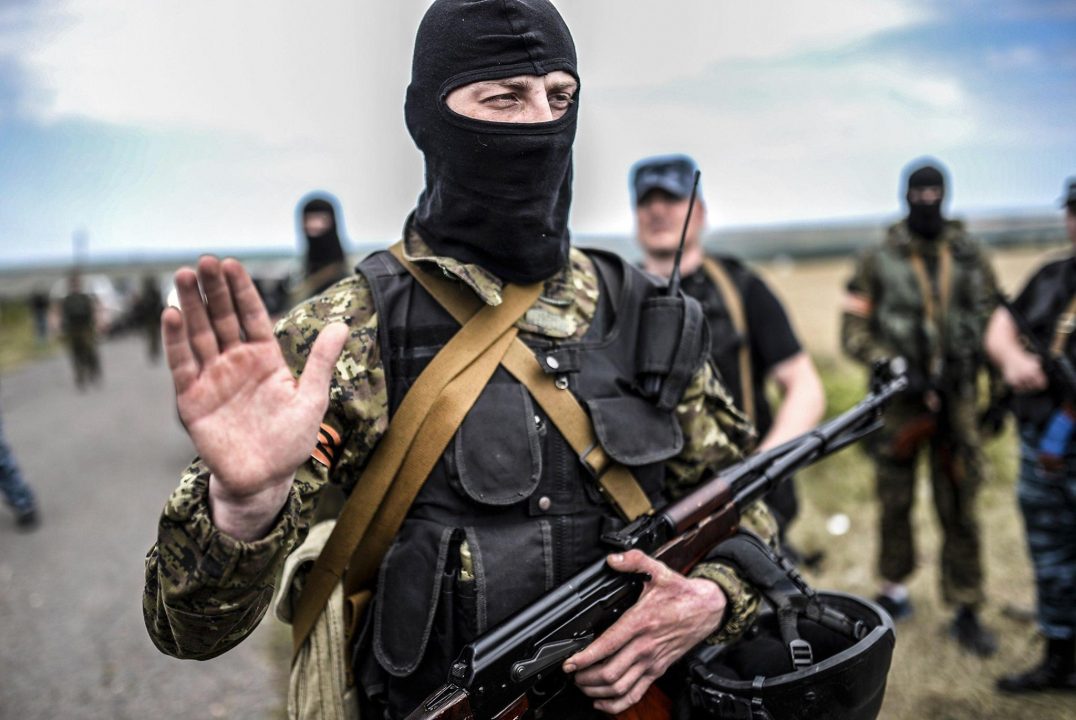 We strongly condemn the violation of the ceasefire in eastern Ukraine by Russian forces and pro-Russian terrorist groups. We call on Russia to immediately fulfil their promise of a ceasefire and release Nadiya Savchenko, along with the rest of prisoners of war.
Despite guarantees otherwise, pro-Russian separatists are trying to derail the withdrawal of heavy weapons agreement in Eastern Ukraine and refuse respect the ceasefire in the area of Debaltseve, while the Russian Federation continues to provide heavy weapons and ammunition to separatists in Ukraine.
Since the Minsk agreements came into force (00:00 February 15, 2015 – 06:00 February 17, 2015) terrorists and Russian troops shelled the Ukrainian Armed Forces repeatedly and have tried to capture the city of Debaltseve.
OSCE Special Monitoring confirms the continuation of the attacks in this area, as well as in Lugansk and in Donetsk. Because of the firing by terrorists, the OSCE Mission has failed to reach the combat zone.
In the last 24 hours, five militants of the Armed Forces of Ukraine have lost their lives while another 25 have been wounded under the fire of pro-Russian separatist forces as well as from the Russian Federations’ army.
YEPP calls on Russia to stop the aggression against Ukraine and start fulfilling its Minsk commitments. We call again on the international community to reinstate that the Russian Federation is the aggressor state, which finances terrorist activities against the people of Ukraine. Sanctions should remain in place and be strengthened until Russia conforms with international law, withdraws its troops, stops financing pro-separatist groups and releases everyone that was illegally abducted.