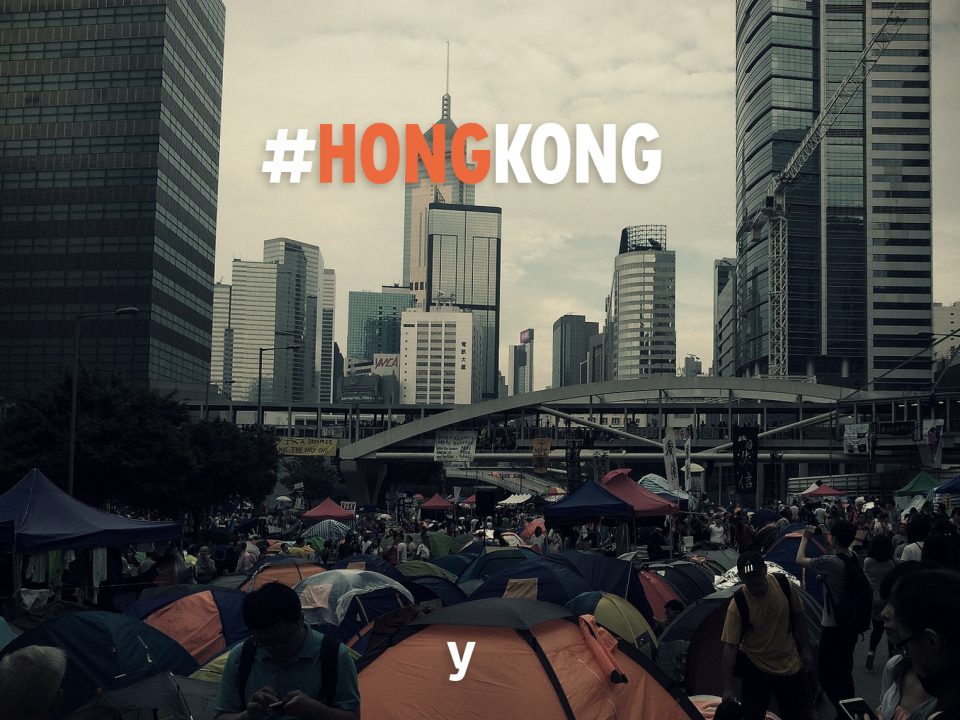 Anders Storgaard, a member of YEPPs member organisation Konservativ Ungdom (Denmark) along with Thomas Rodhen, a member of an opposition party, took measures into their own hands and aided a pro-democracy politician Ted Hui escape Hong Kong. For the past 2 years, Hong Kong has tightened measures and received backlash due to allegations of human rights abuse.

The Danish Secret Service is working alongside Storgaard and Rodhen, in ensuring their safety considering various statements made by Chinese representatives. They have been adviced not to leave the country and to keep a low profile following their successful scheme.