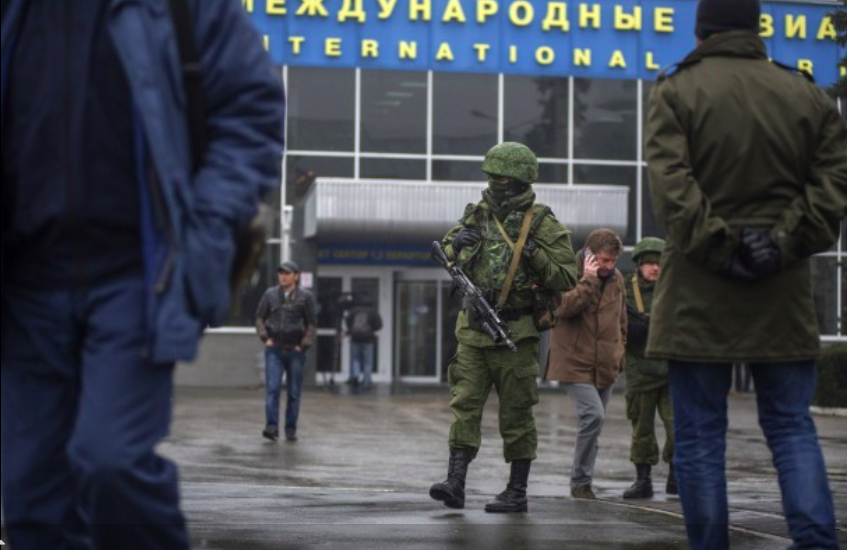 With regard to the military aggression against Ukraine, YouthEPP states that there is only one aggressor: Russia.

Therefore, we, the national leaders of all YouthEPP organisations,

– Strongly condemn the illegal intrusion of the Ukrainian territory by Russian troops and call for an immediate withdrawal of the Russian troops out of the country;

– Express our concern in relation to the Russian legislature authorising deployment of Russian troops to Ukraine against the will of the Ukrainian state as requested by the President of Russia Vladimir Putin;

– Ask that the territorial integrity of Ukraine is respected, and ask not to undermine the sovereign right of the Ukrainian state to freely determine its future;

– Appeal to all foreign ministers of the EU and the Vice-President of the European Commission and High Representative for Foreign Affairs Catherine Ashton to summon the Russian ambassadors, to explain the decisions taken by the Russian government and parliament;

– Ask the United Nations Security Council that convenes on the 1st of March to condemn in the strongest possible wording the actions undertaken by the Russian Federation;

– Ask the EU to undertake clear action with a view to safeguarding the security of Ukrainian citizens in the short-term whilst reiterating its commitment to assisting Ukraine in tackling its long-term challenges, with a perspective to welcoming Ukraine in the European family as a full member of the EU;

– Ask for the European members of the G8 to boycott the next meeting which will be held in Sochi. – Ask the EU to impose diplomatic and economic sanctions against Russia if troops are not withdrawn immediately.