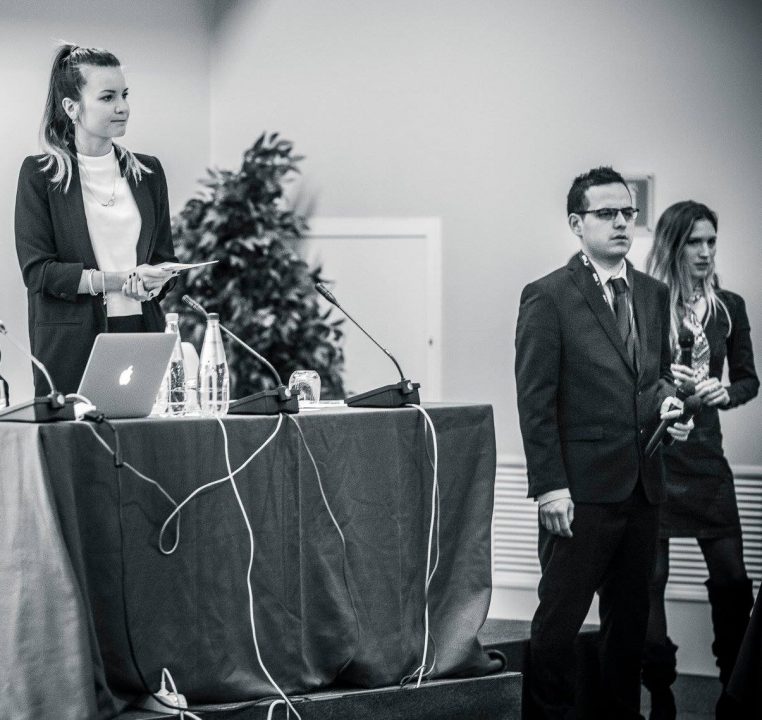 Since September 2017, I have been fortunate enough to have had the opportunity to take part in the Erasmus+: European Voluntary Service (EVS) project, at YEPP, titled ‘Take part in Europe’. The project is part of the EVS scheme, which is funded by the European Union and provides the opportunity for young people from around Europe to support a cause that they firmly believe in while at the same time gain the experience of volunteering abroad. Since its creation in 1996, the scheme has supported the facilitation of over 100,000 volunteers engagement in a wide variety of volunteering projects across Europe.
Each and everyone has different motivations to becoming a volunteer, but my personal desire stemmed from not wanting to see another member state leave the European Union, after witnessing my own country – the United Kingdom – proceed with negotiating its exit as a result of the infamous Brexit referendum. Having seen my country taking the decision that would affect generations to come has spurred me to want to volunteer for YEPP, an organisation that promotes common European values endorses further integration in Europe and lobbies at a European policy making-level on issues which are of great importance to young people around the continent.
During my time at YEPP, I have had the opportunity to participate in a variety of tasks, such as supporting the organisation with the preparation and the delivery of the different events, contributing to the drafting of both internal and external communications, and providing support with a variety of different daily tasks. Volunteering with YEPP has been an invaluable learning experience for me, which allowed me to gain an in-depth understanding of the daily work of a youth political organization and policymaking.
Apart from supporting the daily work of YEPP, I also had the opportunity to participate in a variety of activities that were geared towards supporting my self-development. One such example was the chance to learn a new language – in this case, French. In addition to this, as part of the cultural immersion aspect of the EVS scheme, I have also enjoyed living and integrating into a truly European city – Brussels – the home to a number of European institutions. Living in this city has been an excellent opportunity for me to get to meet various Europeans from around the continent and to gain a more enlightened understanding of their country’s culture.
When reflecting on my overall experience, this opportunity has provided me with a widened perspective on a variety of political issues that are of concern to young people around Europe.
I have genuinely enjoyed my time volunteering with YEPP and would highly encourage anyone interested in European affairs or youth politics to take up on the challenge and apply for the next EVS opportunity with YEPP. A decision that will not be regretted.