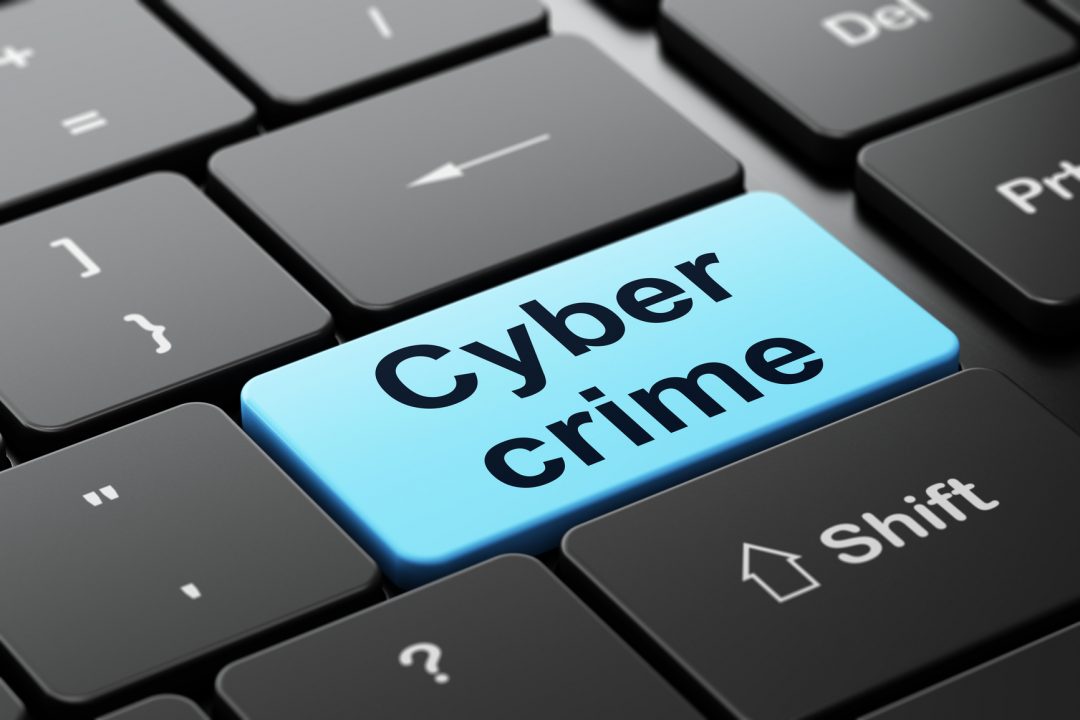 New and complex threats have emerged in the last few years, posing a great risk in terms of security, not only for the EU Member States, but worldwide. This highlights the need for closer and coordinated cooperation, so individuals feel confident that their freedom and security are well protected. The European Agenda on Security 2015-2020 aims at comprehensively achieving this goal, mainly focusing on three priority areas, such as terrorism, organised cross-border crime and cybercrime. YEPP supports the new efforts by the European Commission and urges Member States to cooperate and coordinate in their fight against cybercrime.

On the 4th of September the deadline for the EU Members to implement the new rules to combat cybercrime was met. The Directive on attacks against information systems enables a more effective response to counter attacks against information systems, criminalising the use of tools, such as malicious software, and strengthens the framework for information exchange on attacks. The new rules establish a legal framework regarding criminal offences and their corresponding relevant penalties, in cooperation with competent authorities, law enforcement services and EU agencies, such as Eurojust, Europol or ENISA (The European Network and Information Security Agency).

Within the framework of this Directive, Member States shall take appropriate measures to protect their information infrastructure from cyber attacks, paying special attention to raising awareness among small and medium-sized enterprises regarding their vulnerability to such attacks, given their often limited resources in terms of information security.

A swift cooperation at all levels is crucial in order to address the new tendency towards the highly dangerous and recurrent attacks against information systems, on which current society is increasingly dependent. Those attacks linked to organised crime are a growing menace in the EU and globally, with an ever increasing concern about the potential terrorist or politically motivated cyber attacks which will challenge the infrastructure of the Member States and the EU itself. Thus, and given the rapid developments in hardware and software, the new rules aim at facilitating the prevention of these offences and improving cooperation between competent authorities.