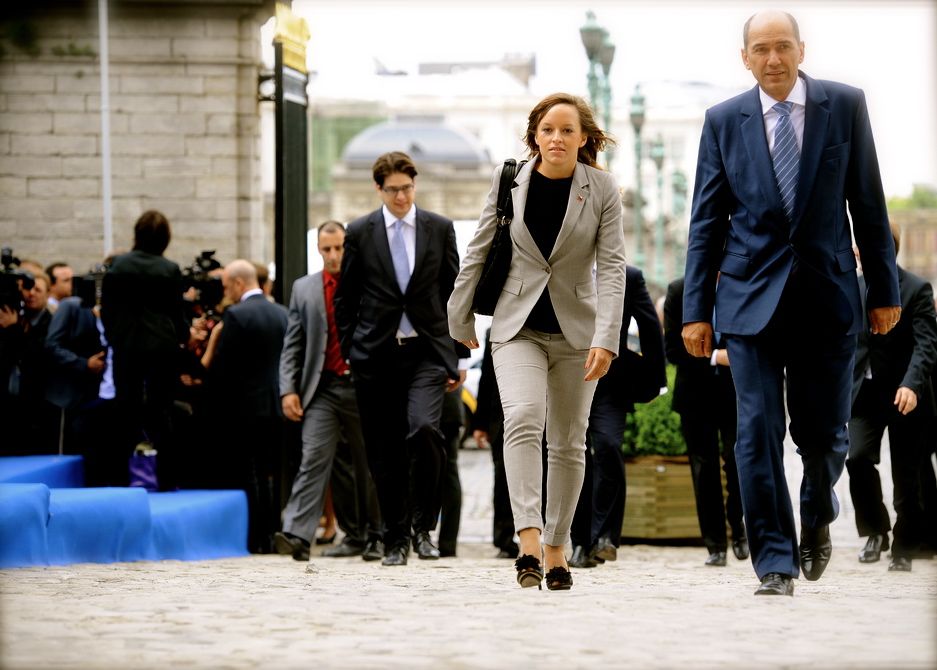 Slovenian Democratic Youth welcomes the formation of a five-party centre-right coalition in the Slovenian Parliament and the consequential appointment of Janez Janša, president of Slovenian Democratic Party, as Prime Minister of Slovenia. We firmly believe that these events will end the negative trends and stagnation, which have taken its tool in recent times, and bring about a changefor the better and restore good faith in politics with much-needed measures aimed at returning Slovenia back to the right track.

The five-party coalition with a strong majority of 52 out of 90 seats in the Parliament promises a broad coalition with an expanded ideological basis as the optimal cure for the crisis, which is currently threatening Slovenia. We are confident that the coalition will be able to achieve all its goals, set in the coalition agreement. Furthermore, we believe that achieving these goals will drastically improve the current situation in our country and successfully lead us away from the grips of crisis and turmoil.

We would like to express our joy with the level of excellence and determination displayed by the Slovenian Democratic Party, our mother party, in the past few weeks since the minimal defeat at the elections. From the stoic acceptance of the minimal defeat, which enabled the winning party Positive Slovenia the first, unsuccessful chance at forming the centre-left coalition, to successfully leading the bigger centre-right coalition to government, Slovenian Democratic Party always worked in favor of Slovenia and Slovenian people and with that ended the meaningless political turmoil. We are also happy to point out that three out of five parties, united in a new coalition, are members of European People’s Party (EPP), which will surely mean an even more successful transfer of the EPP values to the national level.