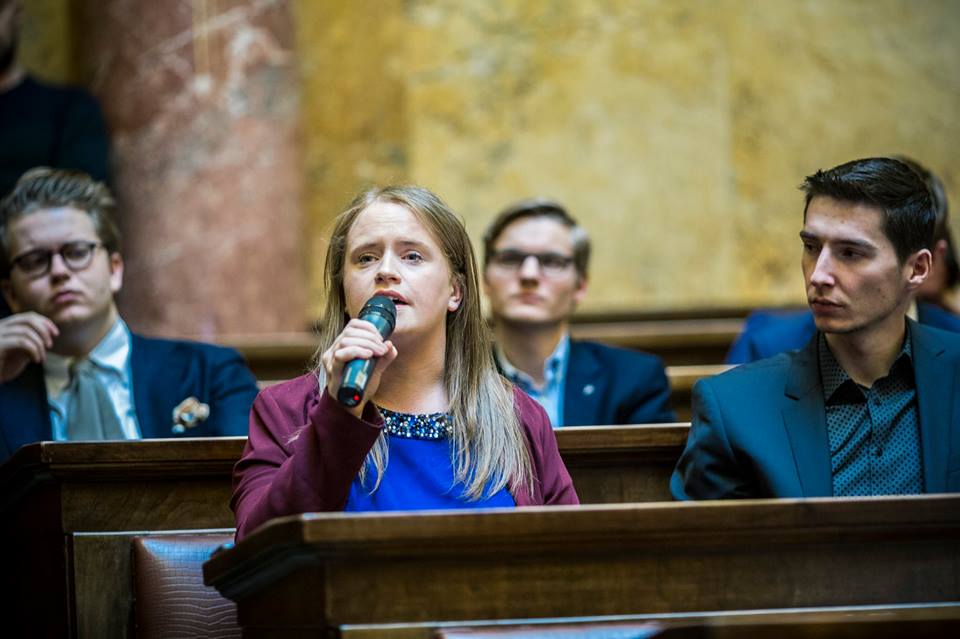 The European Commission announced on Friday that it will be making a recommendation to the European Council that “sufficient progress” has been made on Phase One of Brexit Talks. This announcement comes after months of oft-times fraught debate on the three main Phase One topics: Citizens Rights, Financial Settlement and the Irish Border Issues.

Since the UK voted to leave the European Union in June 2016, the Irish Border has been a prominent talking point. The 500km border which separates Northern Ireland from the Republic of Ireland has twice as many crossing points as all other EU third country borders from the Arctic to the Black Sea, making it almost impossible to impose a border. The Irish Government and the EU have consistently sought the implementation of a “soft border”, which would facilitate the continuation of the Customs Union, the Common Travel Area and the Good Friday Agreement on the island of Ireland.

In the first weekend of December, at the YEPP Council Meeting in Belgrade, YEPP delegates unanimously voted in support of a Young Fine Gael Ireland Resolution seeking a frictionless border between the Republic of Ireland and Northern Ireland in order to protect the Good Friday Agreement.

The Good Friday Agreement, of which both the UK and Irish Governments are co-guarantors and is lodged with the United Nations, is a peace agreement which brought to an end thirty years of political and sectarian violence in Northern Ireland in 1998.

Eileen Lynch, YEPP Vice President from Ireland said “Last Friday’s agreement is fantastic progress in the Brexit negotiations and ensures that we can move forward to Phase Two. The Irish Border question has been at the centre of these discussions and has demonstrated how strongly the EU27 felt about this issue.”

The agreement reached between the UK and the EU today has ensured the protection of the Good Friday Agreement, the Common Travel Area and the avoidance of a hard border.

Taoiseach (Prime Minister) of Ireland, Leo Varadkar said: “Ní hé seo deireadh an phróisis, ach is deireadh an tosaigh é. (This isn’t the end of the process, but it’s the end of the beginning.) Our guiding light – and our only ambition throughout -has been to ensure that the provisions of the Good Friday Agreement continue to operate in full after Brexit, and that people can go about their normal lives and business as before.”

It is now hoped that the Brexit negotiations can open Phase Two of the talks which will focus on trade and the new political and economic relationship between the EU and the UK.

By Eileen Lynch, YEPP Vice-President, hailing from Cork, the Republic of Ireland.