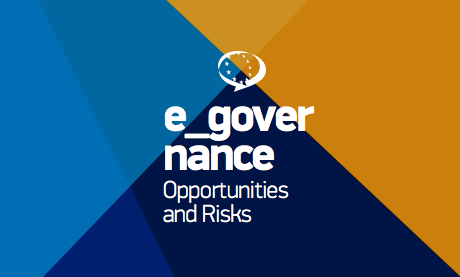 IRL Noored successfully hosted this year’s Summer School of the Youth of the European People’s Party (YEPP). The event, held in Tallinn between the 18th and 21st of July, covered the topic of “e-governance” in a country that is a European front-runner in the field. This provided YEPP delegates from 27 countries with the ideal setting to experience at first-hand the implementation and benefits of e-governance practices.
The Summer School included visits to the Parliament of Estonia and to Nortal headquarters, one of the biggest Estonian IT companies. It featured presentations from the Minister of Education and Research Jaak Aviksoo, Tunne Kelam MEP, the Chairman of the Foreign Affairs Committee Marko Mihkelson, and many entrepreneurs and public figures that relate to the digital agenda in Estonia and in Europe.
The event also featured YEPP’s first transatlantic roundtable, discussing the NSA and the Free Trade Agreement negotations between the EU and the US. The round-table was the first of a series of events that the YEPP “Transatlantic Working Group” will be organising to strengthen the bridge with its North American counterparts.
The YEPP delegates organised a campaign event for Eerik Niiles Kross, candidate for Mayor of the city of Tallinn. Carrying their national flags, they marched from the Parliament to the old city centre, chanting for freedom. The event portrayed the candidate’s European commitment and vision and showed the determination of YEPP to work on a local level to improve politics in Europe. The campaign event attracted massive media attention and boosted positively the candidate’s profile amongst the Estonian citizens.
The Summer School closed with the first ever YEPP football tournament, where delegates put politics aside to show their skills in Europe’s favourite sport.