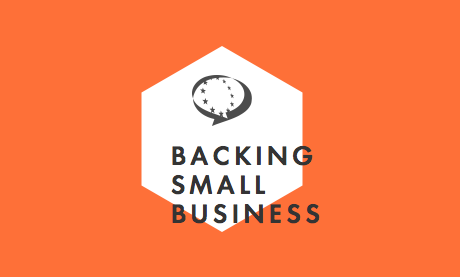 YEPP held the first Council of Presidents for 2014 in Rome, Italy bringing together more than 30 presidents of our member organisations. The Rome Council, focused on putting forward proposals for backing small business in Europe, was the biggest in attendance in the history of YEPP with a total of 120 delegates from 47 member organisations. The Council was hosted by Giovani UDC and Forza Italia Giovani, with the support of the European People’s Party and the Centre for European Studies.
The event included visits to the Italian parliament, meetings with prominent Italian politicians, a workshop and presentations on ‘Backing Small Business’ and a demonstration for the Italian soldiers held in India.
The Council was marked by the tragic events unfolding in Ukraine, and began with a moment of silence in honour of Ustym Golodnyuk and Andriy Movchan, as well as all other victims of the Yanukovych regime. It unanimously adopted the ‘Backing Small Business’ white paper and voted in favour of the resolutions attached.