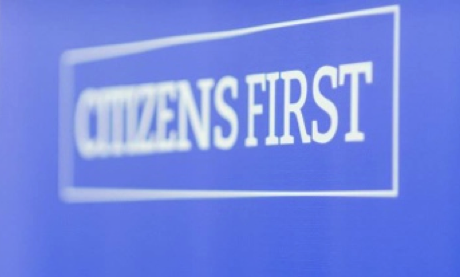 NEDISY hosted the ‘Citizens First’ YEPP Council in Nicosia, the last divided capital in Europe. The Council put forward simple and down-to-earth ways to bring Europe closer to its 505 million citizens. Our member organisations voted on policy proposals for reducing bureaucracy in EU decision making, simplifying the EU’s complicated processes, strengthening the economic union, reducing the democratic deficit and the deficit of solidarity in Europe.
Twenty years after “citizenship of the Union” was introduced by the Treaty of Maastricht, most of the citizens in Europe still feel as citizens of their member states, but not as citizens of the European Union. This is why we, the Youth of the European People’s Party, say: Citizens First, because powerful citizens make a powerful European Union.
The delegates got the chance to participate in discussions with the ministers of Employment, Finance, Energy and the Deputy Minister to the President of the Republic, discussing the huge efforts in the progress of economic recovery of the island and the latest developments in the negotiations for a fair and viable solution to the Cyprus problem.
Just 53 days before the European elections, the delegates campaigned for the EPP candidate for the presidency of the European Commission, Jean-Claude Juncker and reaffirmed their support of the organisation for a fair and viable solution to the Cyprus problem, recognising the resolutions of the UN Security Council and based on the values and principles of the European Union.