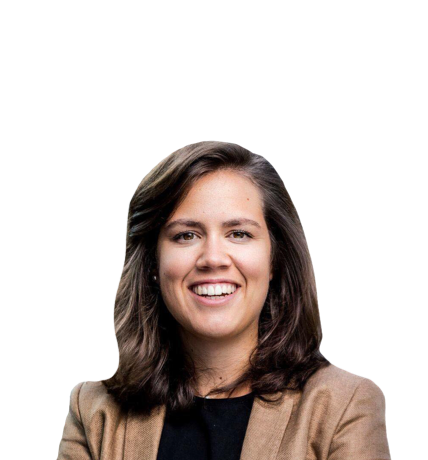 Born in 1991 and raised in Coimbra (Portugal). Graduate in Economics at the University of Coimbra and holding a Master degree in European Economic Studies from the College of Europe (Bruges, Belgium).

During her academic studies, Lídia had the opportunity to take part in the Erasmus programme, studying in Prague (Czech Republic) for one semester. Additionally, she was always involved and assumed several responsibilities in the Student Association and University/College bodies. After a traineeship at the European Investment Bank, Lidia became a consultant in the financial sector.

Later on, she became politically active in JSD, the youth organization of the Partido Social Democrata (PSD, Portugal). In May 2016, Lidia has been appointed International Secretary of JSD’s Board (2016-2018). Since 2018, she served as President of the Youth of the European People’s Party (YEPP).

Lídia Pereira was invited by the PSD to run in the last European elections, as second on the list. Elected to the European Parliament in 2019, she has since sat on the Committees on Economic and Monetary Affairs, on Environment, Public Health and Food Safety and on the Delegations for relations with the People’s Republic of China and relations with the United States. She was recently elected to the standing Committee on Tax Affairs, in which she is the coordinator of the EPP group and she is also enrolled on the special subcommittee on the fight against cancer.

Neither one nor the other. All
Lídia Pereira | 2 years ago