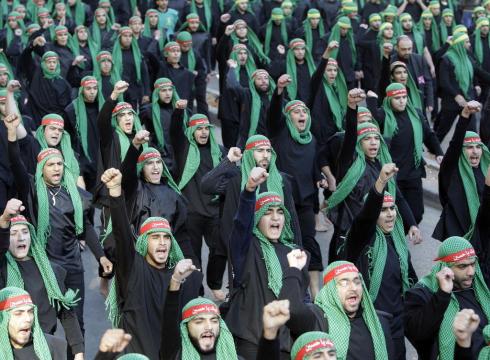 Relating to the latent threat to freedom in the Middle East by radical Islamic terrorist organi-zations, Junge Union’s federal chairman Phillip Mißfelder MP states the following:
“The security of the state of Israel and its citizens are subject to a permanent threat from radical Islamic groups, who have openly called for the destruction of the Jewish State as a priority objective. More than 1,600 rockets were launched from Palestinian territory by terrorist groups toward Israel in the last year alone. The launch of two rockets fired by the Hezbollah in south Lebanon toward the Israeli capital Tel Aviv has just recently been prevented. This reveals Israel’s security threats and exposure to attack on multiple sides.
Radical Islamic Hezbollah verifiably uses the legal position in Europe to acquire money for ter-rorist activities and prepare attacks. In this regard, European states can no longer sit idly by! Therefore, the Junge Union calls for Hezbollah to be named on the EU list of terrorist organiza-tion, in order for the international community to boycott the group and deprive its financial base. Germany must seize the initiative and demand a collective position of European states against terrorism and against hate directed at the State of Israel.
The Junge Union welcomes the ceasefire between Israel and Hamas agreed to last Wednesday evening. The disarming of terrorist organizations threatening Israel’s security is vital to a sus-tainable peace in the region. Therefore, the Junge Union calls for Germany’s European partners to seize all available means to halt the continual military threat posed by military terrorist or-ganizations. This includes the condemnation of the radical Islamic group Hezbollah by the European Union.”