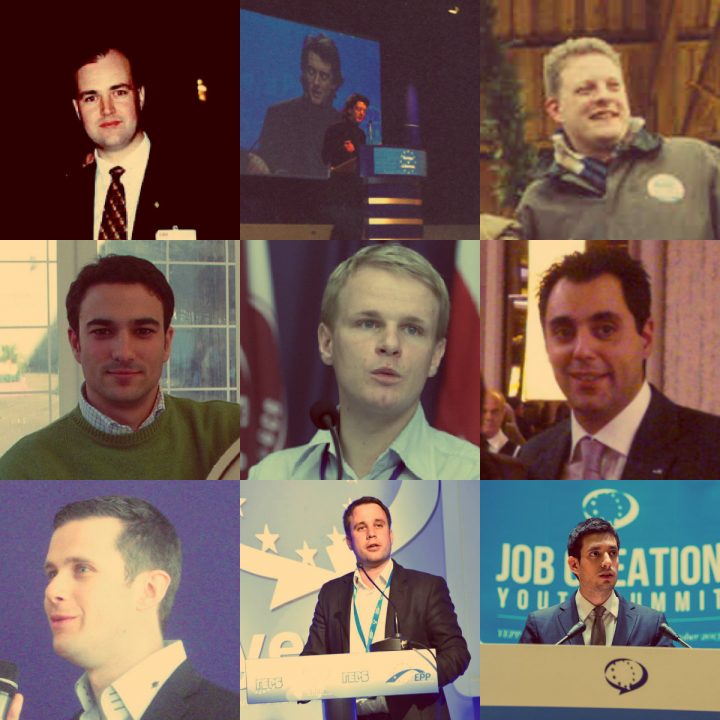 How to perceive the Visegrad-4 and what to expect in the upcoming years – a Central European perspective
Michael Stellwag | 5 months ago
Lebanon: a country in the balance, a youth that pays the price
Youth of the European People's Party | 9 months ago
How to convince people of the need for Vaccination
Kevin Maas | 2 years ago