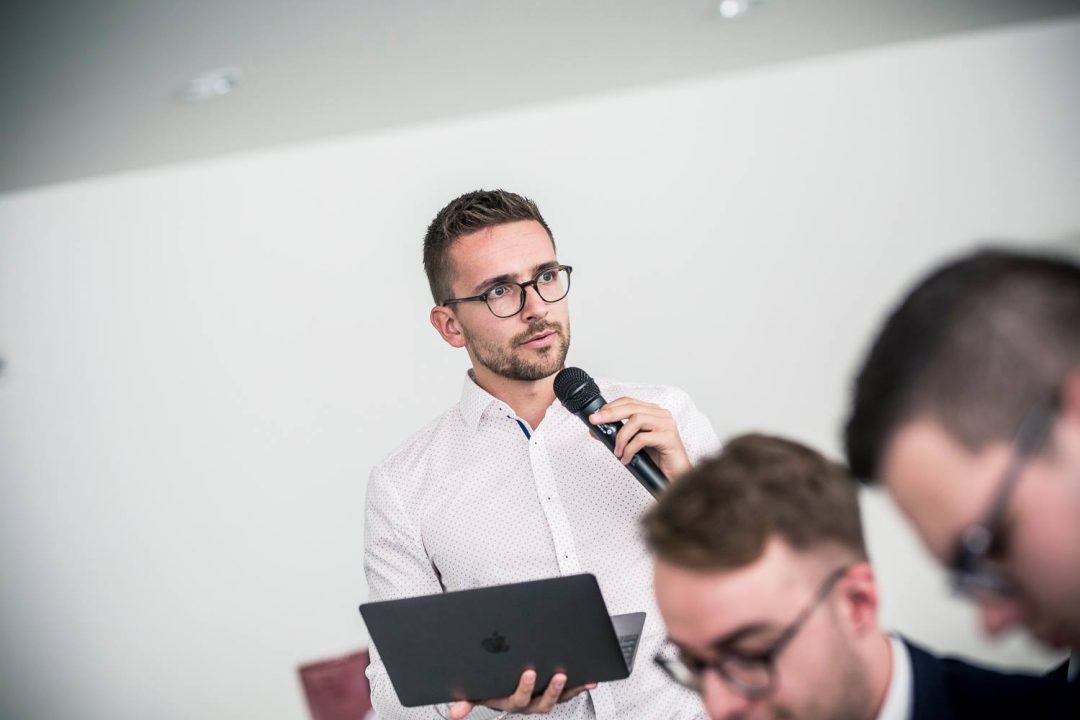 Domestic politics in Europe’s nation states resemble each other in many ways. Party-families, conflict lines and day-to-day issues often illustrate how all the different societies on this continent have indeed grown closer to each other over the past seven decades. However, every nation has its own peculiarities, for better or for worse. Austria is no exception. The political environment in Austria has over the years been characterised by a consensus-oriented attitude, from both politicians along with representatives from civil society. The political system is robust, striking is rare and policy-making is linear. Pope Paul VI once called the Alpine Republic an isola felice – a happy island. Austrians often refer to their country as Insel der Seeligen– an Island of the Blessed.

The past few months have shown how things can change. Take a popular, reform-oriented chancellor, a daring yet controversial centre-right coalition government, a weak opposition and add the biggest scandal in the country’s history, and what you get is an eruption of the political culture that is equally unprecedented in its history.

A video released last May showed the Vice-Chancellor from the right-wing Freedom Party trying to do business with a supposed Russian financier. The matters discussed displayed a despicable attitude towards freedom of the press and the rule of law. The people involved stepped back, the Interior Minister – given his membership in the Freedom Party – was removed from office to guarantee an independent investigation. The scope of the scandal and the reactions to it eventually left Chancellor Sebastian Kurz with no other choice but to call for a snap election. In a move that can only be described as politically opportunistic, most of the opposition proceeded to vote the Chancellor out of office; an unprecedented move in Austrian history. The country has since gotten not only its first independent, technocratic government, but its first female chancellor.

This election campaign has been very different to the previous election campaign in two years ago. The pictures from the autumn of 2015 that showed thousands upon thousands of refugees arriving to Austria or travelling through the country were still very present in people’s minds. Most issues were looked at through the scope of immigration. But the number of refugees arriving to Austria has since significantly dropped and integrating them is working well. This is not to say that immigration plays no part in this year’s election, but the topic has clearly lost its appeal to catch votes. It has been replaced by the similarly all-encompassing challenges of climate change. In 2017, a politician when asked about the labour market, tried to link the question to the refugee-crisis by either warning of or embracing immigration and the challenges and opportunities it presents. Today, they will try to link the question to climate change, pointing out the opportunities of new technologies or warning of the dangers to tourism due to warmer winters. Whilst the parties may differ in their approaches, they all share the same conviction that climate change is real, that it is a man-made issue and that it must be tackled.  The Austrian People’s Party is calling for a common European approach to the global climate crisis, for example in the way of a European Kerosene Tax and increasing investments in green technologies.

This year’s election campaign has a different tone. Given that democracy is an adversarial system, these controversies, disagreements and differing ideologies are not only logical but also welcome. But the language and methods used during this election campaign have moved beyond what is healthy and certainly beyond what is good. Opposition parties have united not against an issue or a party, but against an individual. Former ÖVP-Chancellor Sebastian Kurz has not only been ousted by the opposition, he has become their scapegoat and a primary target. This year the dirty tactics have been upgraded, from morally disgraceful to outright illegal. The ÖVP party headquarters has repeatedly been victim to hacking attacks, not only to collect information, but also to implement data and then give the manipulated information to newspapers. It is yet uncertain who is behind these coordinated and well-organised attacks. Regardless of the perpetrators, it clearly accounts for a major attack on Austrian democracy and will clearly occupy the Austrian public and its authorities for a long time after the election.

So far it is hard to say who will be the winner and the loser as a result of these tactics. Polls consistently show the same results – almost as if the Austrian public has either made their decision long ago or has become immune to scandals and dirty campaigning. The ÖVP is leading in the polls with about 11%. It would be risky however to rely upon these polls entirely due to the tumultuous summer months. Given the prospect that there might not be a clear majority, the big question is who will go into coalition with whom? A second coalition between the ÖVP and the Freedom Party is, although substantially promising, a rather unpopular choice. A grand coalition between the ÖVP and the Social Democrats might be symbolically more appreciated amongst Austrians but would be characterized by topical disputes and a limitation on reforming. A three-way coalition between the ÖVP, the Liberals and the Greens would be unexplored terrain and the opportunities and challenges are hard to predict. Another option would be a minority government under Chancellor Kurz, almost equally unprecedented and a risky step into an uncertain future.

Either way, the current technocratic government will need to make way for an elected one, and regardless of who it will consist of. The times of Austria as an island of the Blessed seems to have come to an end, at least in politics.