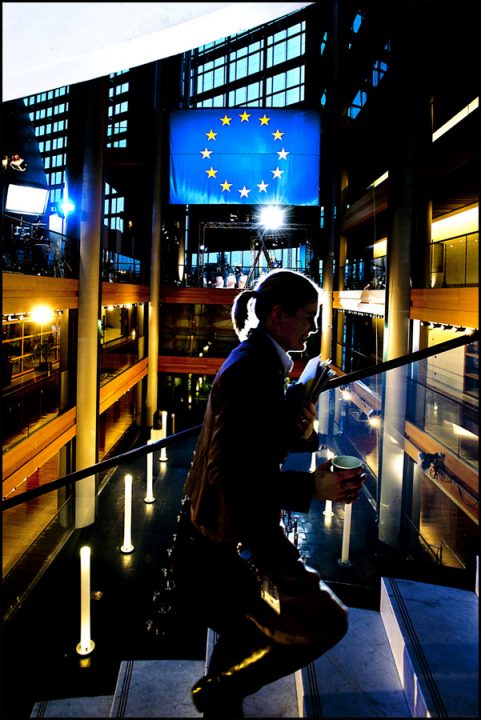 The Youth of the European People’s Party (YEPP) calls on the political groups in the European Parliament to approve the Member States’ deal on the 2014-2020 Multiannual Financial Framework (MFF). YEPP is of the opinion that the deal struck after long months of negotiations represents a good balance of various national interests.

The consensus fulfils the requirements of more efficient spending as well as the preservation of successful EU policies. YEPP regrets the premature communication of major political groups of the European Parliament about the future rejection of the MFF deal. We are convinced that the president of the EP, Martin Schulz should refrain from hijacking the issue of the EU budget for partisan purposes. We believe that the European Parliament should vote responsibly in view of budget cuts and austerity measures throughout Europe.

The differences that existed between the cohesion countries and net contributors have succeeded in finding a suitable consensus, which is based on the European project since its birth, to achieve an agreement that would promote economic growth and job creation. The MFF deal contains significant gains for the young generations.

The Board of YEPP