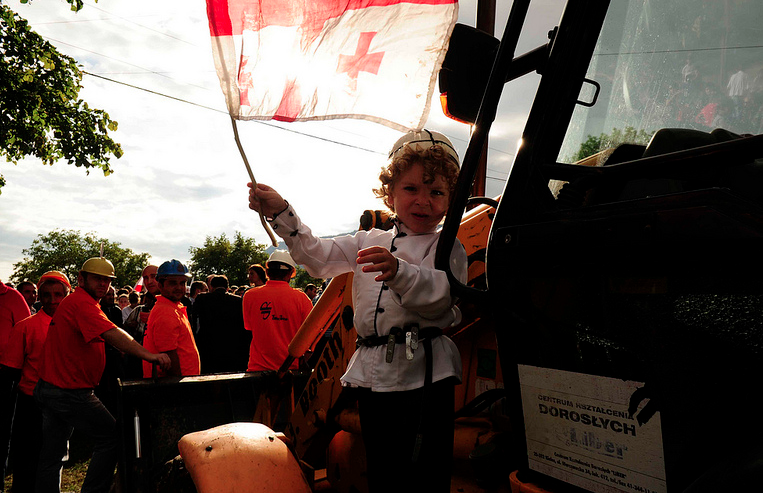 It is regrettable that a country like Georgia, which has improved significantly in recent years with respect to the building of a modern nation state, with many encouraging political and economic reforms, has yet again been plunged into a democratic crisis following the last General Election of October 2012.

Following the first orderly transfer of power to the opposition through democratic elections, new information from Georgian regarding, the actions of the new administration have raised significant concerns. It is understood, from Georgian and European sources that more than 30 ex-government officials have been arrested while approximately 70 others, including a significant number of opposition Members of Parliament are being prosecuted. Moreover, iniquitous and excessive pressure is being placed on opposition MP’s to defect in a campaign to unseat the current opposition party, United National Movement (UNM) from elected local government positions.

Further fears for stability in the country have arisen following the decision to release from incarceration religious fanatics and extremists as a part of controversial amnesty, which was forced through legislature without judicial review.

The concerns around these recent developments in Georgia have already been highlighted by respected European organisations and institutions such as the Parliamentary Assembly of Council of Europe (PACE), the European People‘s Party (EPP), Freedom House, and others, including a number of Heads of State.

Last week, the attack on politicians from the opposition UNM party by an aggressive mob of Georgian Dream supporters in Tiblisi on the 8th February while they, along with Mayor of Tbilisi Gigi Ugulava, were trying to attend a speech by President Mikheil Saakashvili, provided further evidence of the continued flouting of the law and anti-constitutional actions by the government. These actions must induce leaders in Europe and around the world to recognise that the European Union and other democratic communities cannot remain silent.