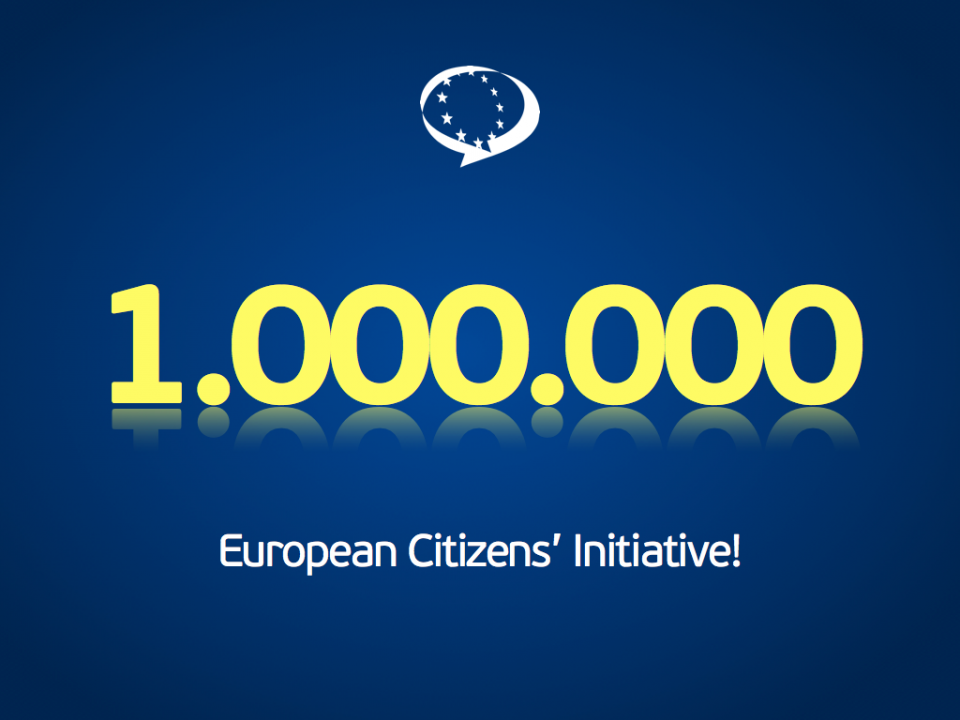 The Youth of the EPP (YEPP) welcomes the launch of the European Citizens’ Initiative and urges the European youth to use this tool to make their voice heard in the European policy making. The board of YEPP is convinced that the European Citizens’ Initiative is an important– though not the only – tool to decrease the EU’s democratic deficit.
From 1 April, citizens from 7 EU countries can ask the European Commission to put forward a legislation that is of its competence, by collecting 1 million signatures.  According to YEPP, no lasting economic and institutional reforms are feasible without the broad support of the EU citizens. Therefore, the European Citizens’ Initiative is crucial in order to keep their commitment to the European project.
In YEPP’s view, though the new instrument is not binding legally, it can enhance participation, awareness and transparency all over Europe. The new initiative might also mean more political feedbacks from citizens that might result in more efficiency and a better achievement of the EU’s political aims.
YEPP encourages the European Youth to benefit from their active presence in Europe-wide online community networks and be in the front line when collecting 1 million signatures in a great number of EU policy areas.

The board of YEPP