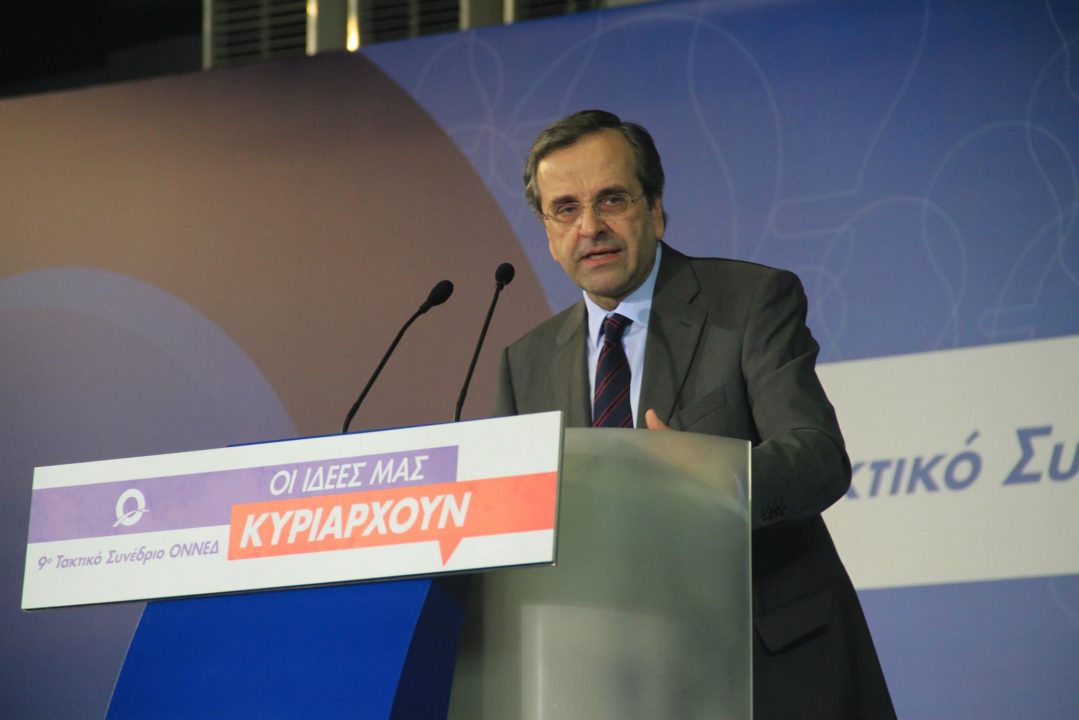 The Youth of the European People’s Party expresses its full support to the new bill introduced by the Greek government on a new, transparent public broadcaster. The times of corruption and irresponsible spending belong in the past and should not be defended by any part of the political system. We call on the governmental partners not to join the populism of the opposition and stand with responsibility in the common fight against corruption. YEPP notes that all governments that tried in the past to reform the Greek National Television and Radio Broadcaster (ERT) failed under the threats and disproportionate control of the trade unions. We applaud the decisiveness of the Greek Prime Minister Antonis Samaras for groundbreaking reforms. We also support the efforts for a new, transparent, viewer-friendly, independent, and cost effective public broadcaster.
Moreover, in view of the European media attention on the incident, and certain comments made by Martin Schulz, president of the European Parliament, we found his statements made in his official capacity as biased and unrepresentative of the plenary of the European Parliament. We consider the position of the president of the only democratically elected body of this Union as critically important for the legitimacy of the EU. We can not afford having a president tweeting during the plenary on youth unemployment, making partisan comments against national governments on an irrelevant topic.
We invite Martin Schulz to focus on youth employment, the main topic of this week’s plenary at the parliament he presides, and the topic of the next EU Council, rather than constantly reminding us his desire to be a candidate for the EU Commission presidency. We want work to be done. The Board of Youth EPP