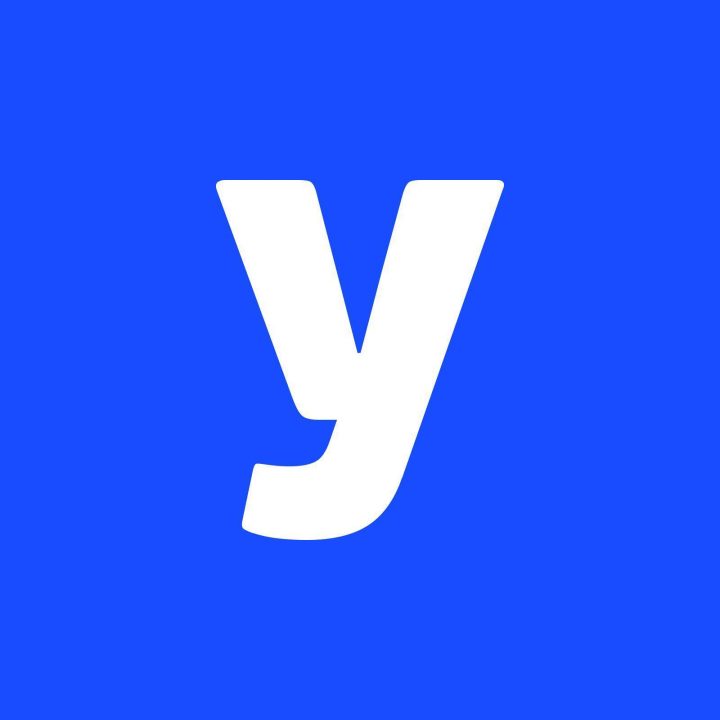 The Youth of EPP strongly condemns the recent Russian military build-up on the Russian-Ukrainian border and the threats made by the Russian regime against Ukraine and its western allies. YEPP fully supports all decisive actions that can be taken by NATO and the EU.

The positioning of more than 100,000 Russian troops on the border with Ukraine allows for Moscow to launch a full-scale invasion of Ukraine. This is, of course, a serious provocation on the part of Russia. Furthermore, the demands made by the Russian federation that Ukraine should never be able to join NATO are a flagrant violation of Ukraine’s sovereignty and several of NATO’s core principles.

YEPP fully back the people of Ukraine in their fight for freedom and democracy and strongly condemns the actions undertaken by Russia. Moreover, YEPP believes that Russia should respect every country’s self-determination in deciding how they arrange their defence policy. Therefore, YEPP calls on NATO and the EU to take a clear stance against the Russian aggression during the NATO-Russia Council on Wednesday, 12th of January. The only acceptable solution to this conflict is that Russia respects the territorial integrity of Ukraine and withdraws all of its troups and military equipment from the border with Ukraine.