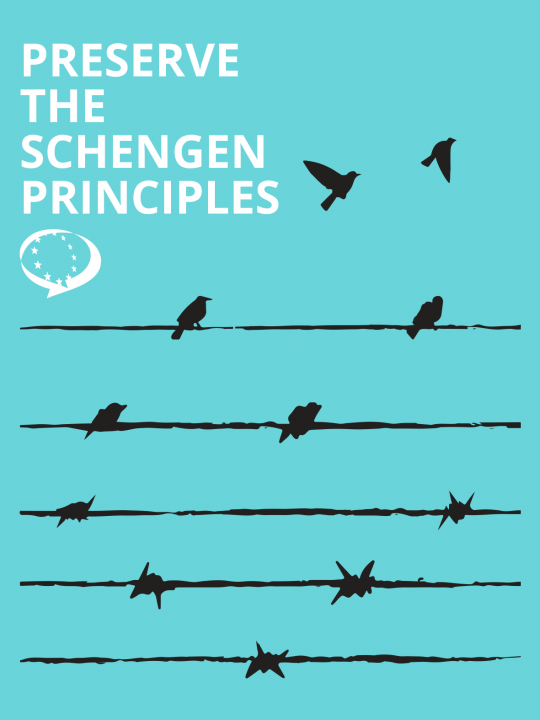 Concerned about the future of the Schengen Area, the Youth of the EPP co-signed an open letter to Donald Tusk, President of the European Council, composed by the Young European Federalists (JEF). Thirteen other European political youth organisations also joined the appeal, calling upon the European Council to adopt common European solutions to manage migration and security issues while maintaining the core principles of the European Union. The measures should include an EU border force as well as a common European asylum policy and a permanent quota system for the redistribution of refugees.

As the previous YEPP Council Meeting on the 5th December in Kyiv had stated: “Without the Schengen agreement there is no freedom of movement in Europe; therefore, we must do everything in our power to keep the agreement intact.”

Please find a link to the letter here: http://goo.gl/oCCsQr