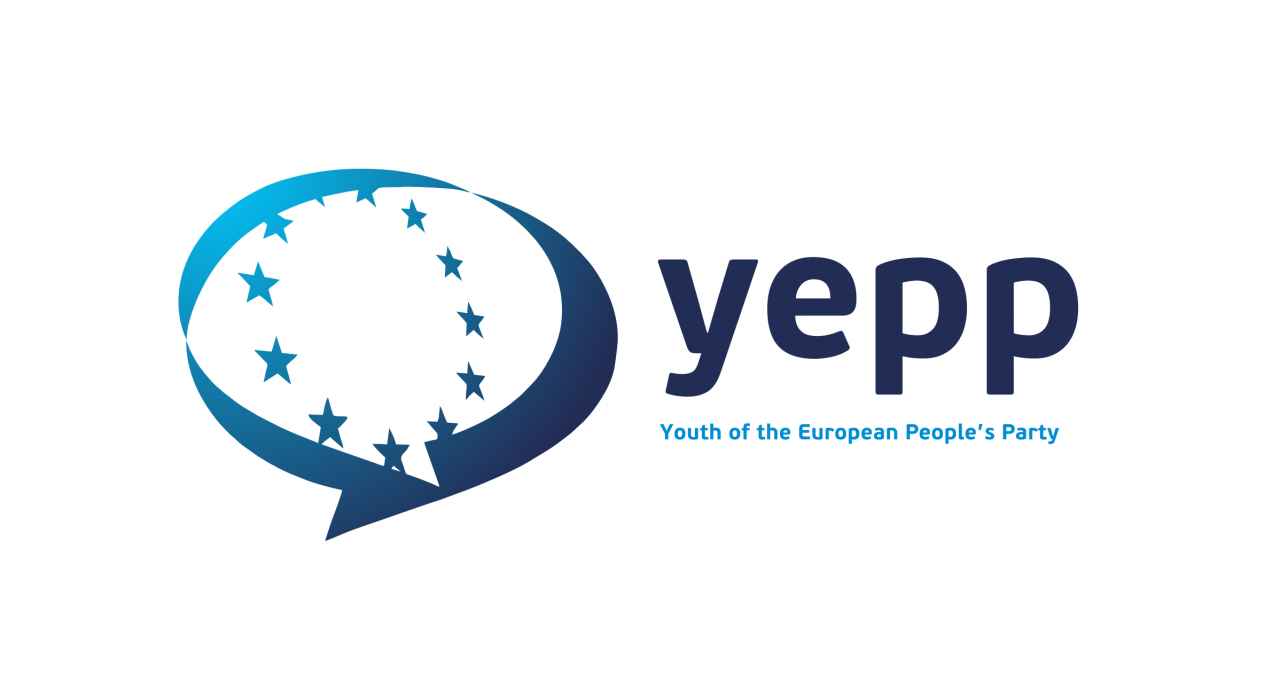 As President of the Youth of the European People’s Party (YEPP), I would like to clarify that a resolution on the Western Sahara question that has been adopted by YEPP will be fully reviewed in the organisation’s next Council Meeting, in full support of the efforts by the Secretary-General of the United Nations and his Personal Envoy, Mr Horst Köhler, to finding a solution to the question of Western Sahara.
I had the chance to visit the Kingdom of Morocco twice this year. I was honoured to be welcomed by very enthusiastic members of the youth organisations of the two EPP potential partner parties in the country, which I am very happy to have initiated discussions with. I am resolutely committed to working with the youth organisations of the RNI and Istiqlal parties to bring the European and Moroccan youth closer together. My long-held view and vision of a strong partnership between the European Union and Morocco were further strengthened by my recent visits in the country and I am looking forward to visiting Morocco again in the near future. As I declared earlier this year, “some Europeans want to see Morocco as part of the problem. I see the Kingdom of Morocco as part of the solution.” A solution to our common struggle against the challenges that terrorism and migration pose, in particular, and a key partner for economic development in the wider region.
Statement issued by Andrianos Giannou, President of the Youth of the European People’s Party