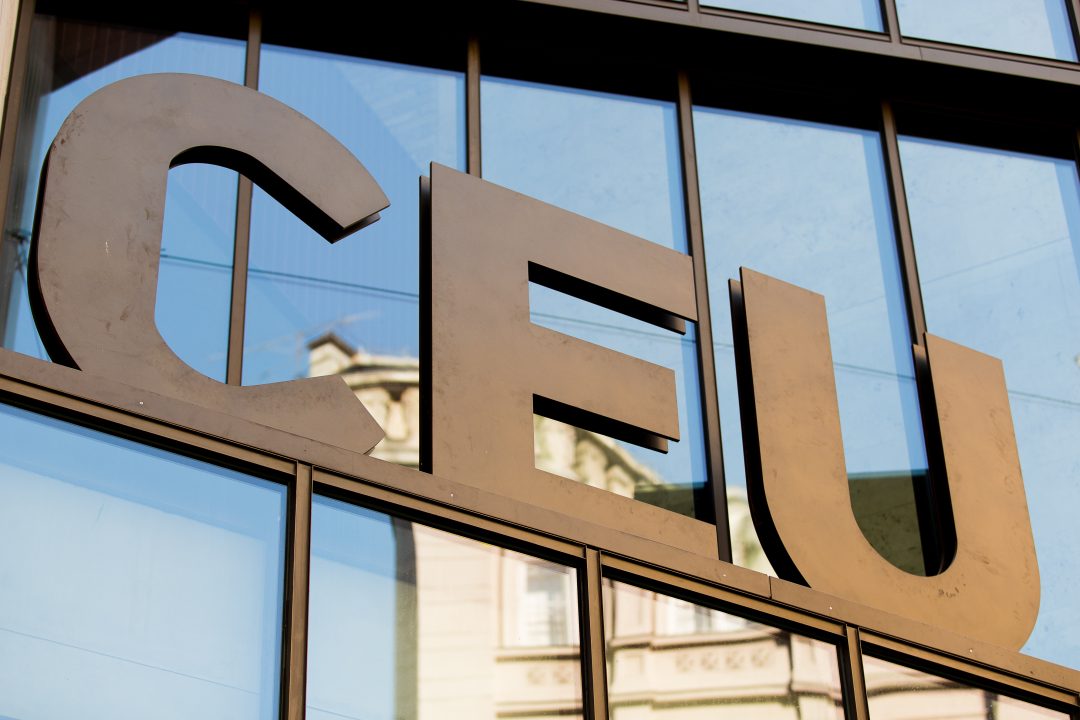 YEPP President is deeply concerned over a potential violation of the rule of law by the Hungarian government. Values such as freedom of speech and the rule of law are instructive to our political family and it is concerning to see some EU countries distancing themselves from these values.
Central European University (CEU) announced on December 3rd that due to pressure from the Hungarian government, they can not continue their operations in Hungary and will, therefore, move their degree programs to Vienna.
Speaking today, President of YEPP, Ms Lídia Pereira said, ‘’CEU is considered one of Hungary’s and Central Europe’s top universities which was founded in 1991. Last year, CEU was impacted when the Hungarian Government changed the education law governing foreign universities and implemented a process whereby foreign universities were compelled to provide courses in their home country. This proved challenging for CEU and the government refused to sign off on their provision of education.’’
Whilst many European leaders have expressed concern over potential rule of law and human rights violations in Hungary, these issues are becoming more common all over Europe. In Poland, the Conservative government has introduced political reforms that are undermining democracy and judicial independence. In a similar way, freedom of speech has been put at risk across the EU, in particular with the recent murders of a Maltese and Slovak journalists. This should be seen as a call for a much-needed action.
European values, such as freedom, the rule of law and respect for human rights, are at the heart of the EU and are not negotiable. “If European values are subjected to pressure in individual member states, this must be resolved in a dialogue between member states and EU institutions. It is vital in these times of political uncertainty, that all EPP Member Organisation would stand together and respect our core Christian values.’’ Ms Pereira concluded.