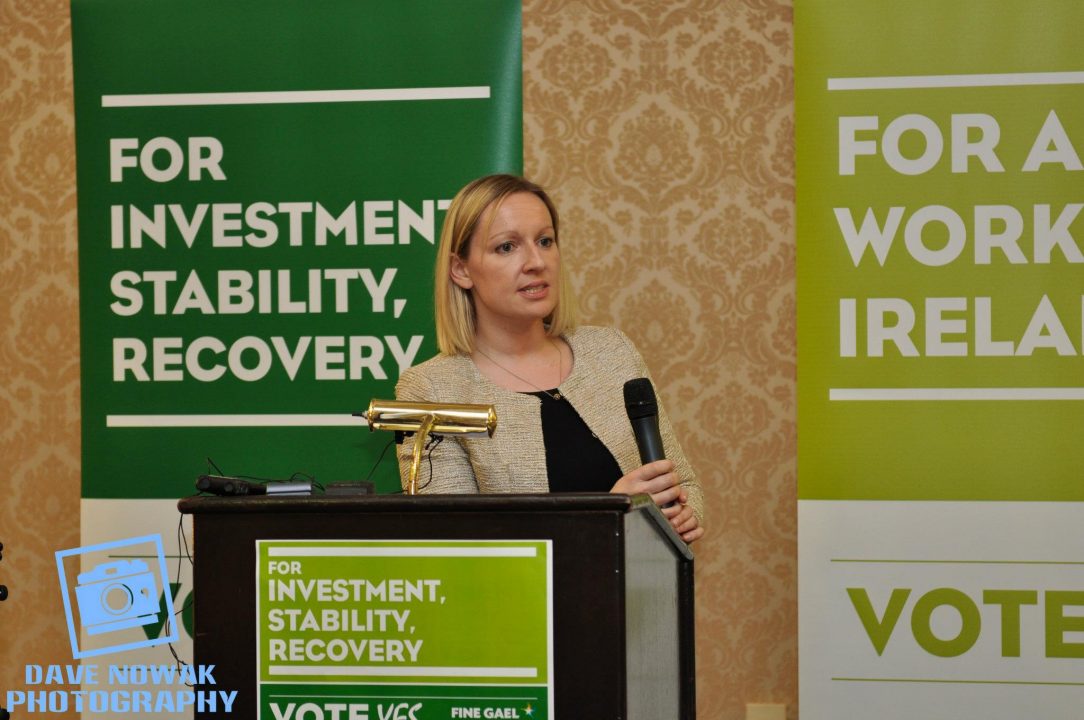 For the first time since its foundation, YEPP will nominate a candidate for Vice Presidency of the European People’s Party, which will hold its congress in Bucarest next week.

The board unanimously nominated Lucinda Creighton, Minister for European Affairs of Ireland, former deputy-secretary general of YEPP. During her years spent in the EPP youth organization, she served with distinction for a number of years. The training and experience that Lucinda gained during her involvement in YEPP have proved invaluable. These experiences have allowed Lucinda to quickly establish herself as one of Ireland’s leading and most respected Ministers and Members of Parliament. She is a great asset not only to her party, Fine Gael, but also to YEPP and the youth of Europe.

The current board of YEPP takes great pleasure in nominating Lucinda Creighton, the only former YEPP board member contesting a position on the EPP Presidency. We firmly believe that Lucinda is one of the strongest candidates for the EPP Vice Presidency and would make an outstanding board member with unequalled respected from European politicians, young and old alike.