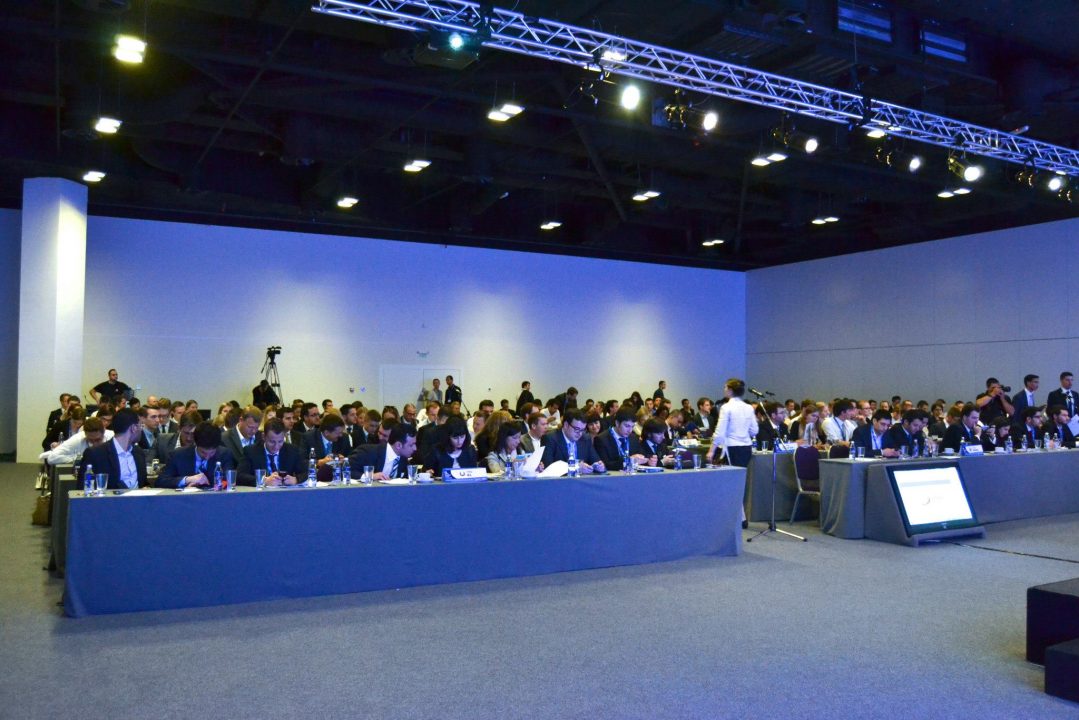 The Youth of the European People’s Party elected its new board in the organisation’s 9th congress in Sofia Bulgaria.
The newly elected president, Konstantinos Kyranakis stated: “The priorities for YEPP in the next two years are very clear. The centre-right is under pressure in a lot of European countries. It is our responsibility to lead the EU election campaign among the youth of Europe and do our best to win the battle against populism”.
The newly elected board is: