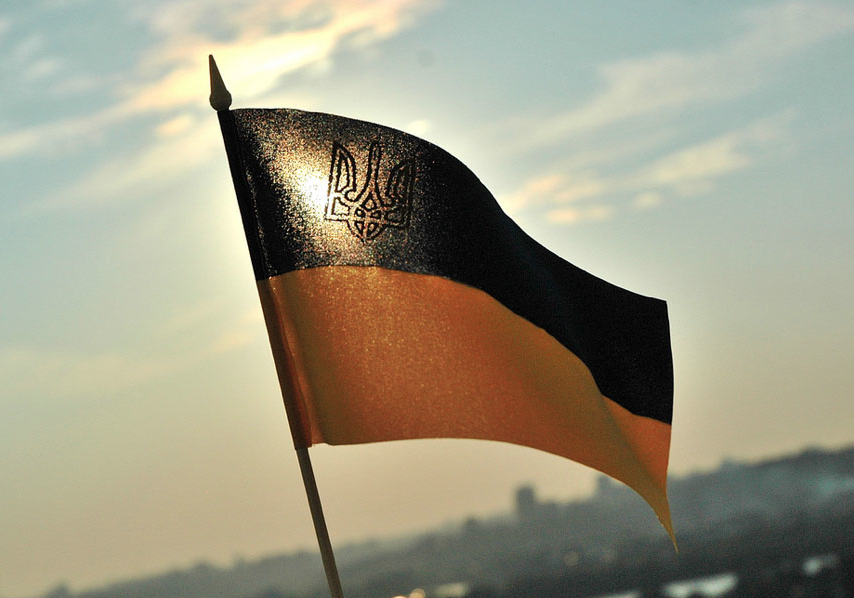 The Youth of the European People’s Party adopted during its 9th Congress, Saturday May 11th 2013, a resolution supporting Ukraine’s aspirations for European Integration. After the presidential election in Ukraine in 2010, Victor Yanukovych and his administration started curtailment of democracy derogation from the European values and political prosecution of leaders of the opposition. The consequence of such dangerous tendencies was unlawful politically motivated imprisonment of opposition leader Yulia Tymoshenko and other representatives of the former government. These actions greatly complicated the process of European integration and questioned the possibility of signing an association agreement.
YEPP calls on:
• the European Union and its member-states to display solidarity with Ukrainian citizens and demonstrate a clear-sighted, long term thinking in offering Ukraine the EU perspective by duly following the legal procedures for EU accession, including the Copenhagen criteria;
• the European Union and its member-states to closely monitor the developments in Ukraine, in particular the ones in judicial and electoral spheres with involvement of Ukrainian citizens and NGOs to this process;
• the European Institutions to react strongly to any violation of human rights conducted by Ukrainian Government;
• the Ukrainian authorities to stop using selective justice as a method of political persecution of opposition.
• The Ukrainian authorities to reconsider thoroughly the situation of former PM of Ukraine Yulia Tymoshenko and release her together with full simultaneous political rehabilitation and redemption of conviction.
• the Ukrainian authorities to implement the reforms defined in the jointly agreed Association Agenda. You can find the resolution text underneath.