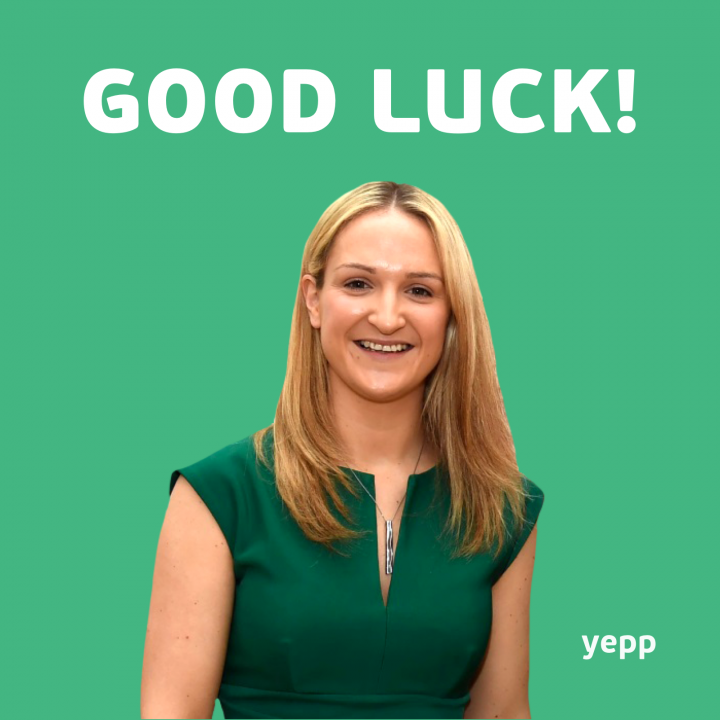 Youth of the European People’s Party Board are happy to announce that we have nominated and will be endorsing Helen McEntee, Minister for European Affairs of Ireland for the EPP Vice-Presidency candidature at the upcoming EPP Congress. Minister McEntee has been at the front line of the Brexit negotiations as part of the Irish delegation since being appointed Minister of State for European Affairs in 2017. Helen was only 26 years old when she was elected to Dail Eireann in 2013.

Before entering politics, Helen was heavily active in Young Fine Gael and was chairperson of her university branch in Dublin. Minister McEntee’s first ministerial role was Minister of State for Mental Health and Older People. During this time, she helped to establish and chair the government’s youth mental health task force, an organisation that works to increase awareness of mental health issues among young people.

She is a great asset not only to her party, Fine Gael, but also to YEPP and the youth of Europe. The current board of YEPP takes great pleasure in nominating Helen, especially as she is the only young candidate under 35 and thus within the YEPP age limit. YEPP believes Helen will be a strong voice on youth issues within the EPP.