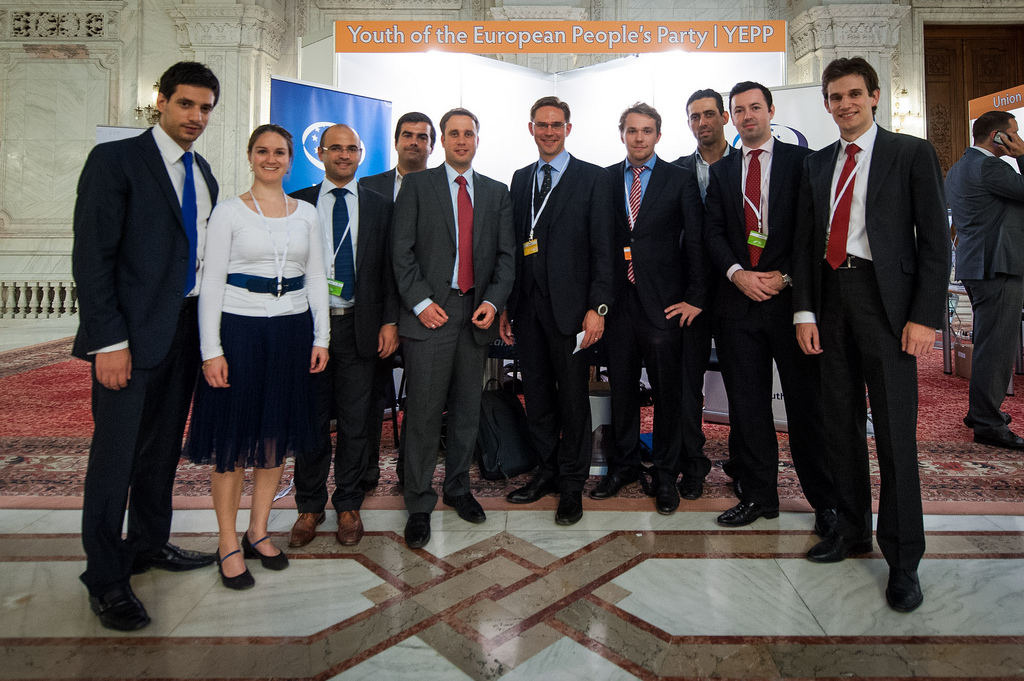 We pay tribute today to our former Vice President, Jyrki Katainen, for his numerous successes and achievements throughout his time as Prime Minister of Finland. During his tenure he had the foresight to pursue innovation and investment-friendly policies ahead of many other countries, resulting in an economy which is poised to grow over the coming years.
During his term as leader of Kokoomus, the party has been become a strong advocate for reform and sound economic policies. Along with other governments of the EPP family, Prime Minister Katainen’s tireless and dedicated leadership has charted a path towards growth and innovation and has shown the way forward towards a European recovery.
YEPP would like to thank Prime Minister Katainen for his close working relationship with us and our Finnish member organisations. His ongoing support for, and collaboration with us has been invaluable for raising the voice of Finnish youth. We are proud of him and thank him for his service to Finland and Europe. We wish him the very best of luck in his future endeavours.