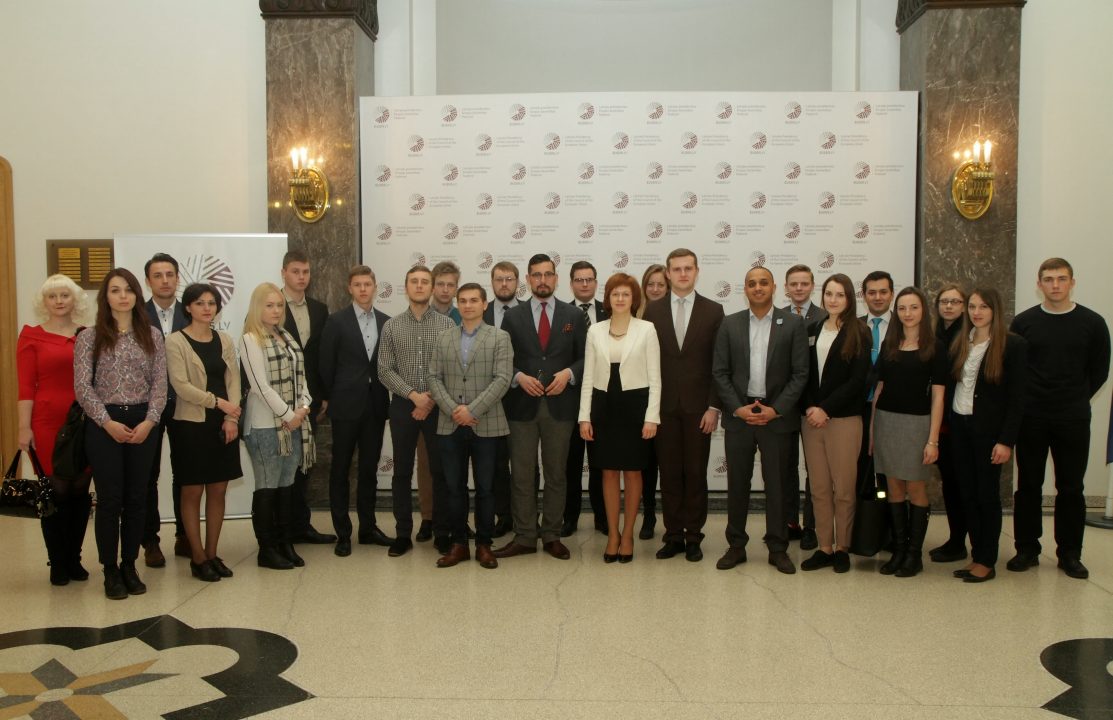 Energy security has had a long-standing, problematic legacy in Eastern Europe since the collapse of the Soviet Union, but with the international events in Europe during the last year, the issue has moved to the forefront of international relations and public policy. With Latvia currently holding the Presidency of the Council of the European Union, the location of the conference also had a special relevance.

During the conference, the young political leaders had the opportunity to discuss the current situation and goals in EU energy policy, as well as to learn about possible partnership options both between countries and at the European level. Guest speakers included several researchers, government advisors, and institutional representatives working in the fields of energy, economics, security, and international relations.

The goal of the conference was to bring this discussion back to the national level within the participating political youth organisations, and then to bring forward united, informed, and diplomatic solutions at the European level.