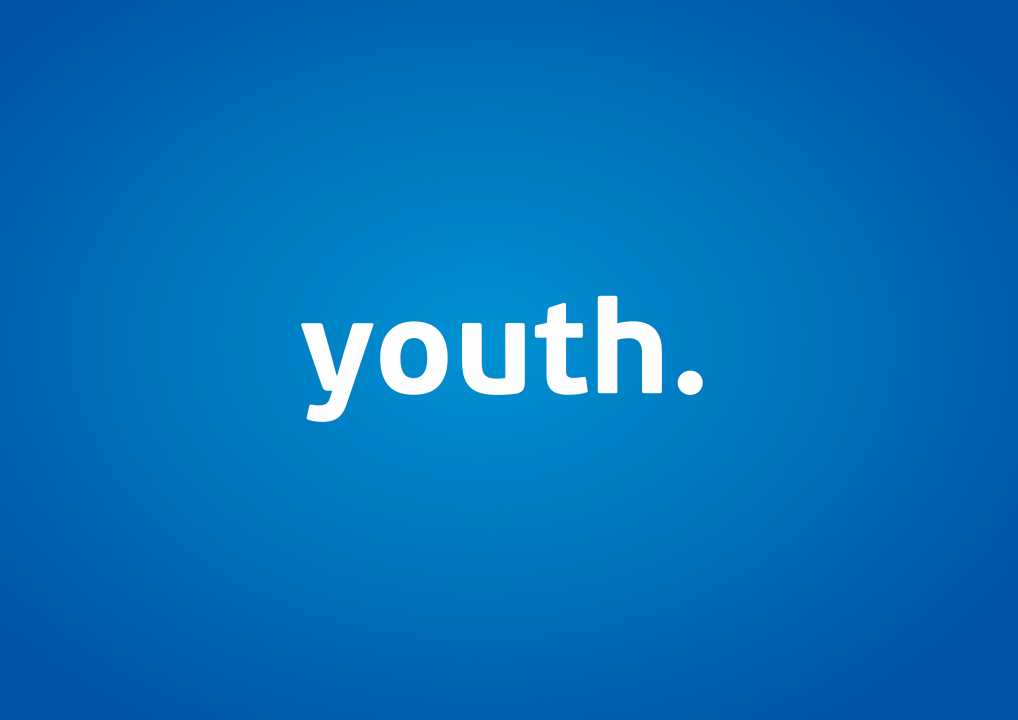 PRESS RELEASE: The Youth of the European People’s Party welcomes the conclusions of the European Council focusing on youth unemployment. The document is historic from one aspect. For the first time, a summit conclusion included positive discrimination for the coming generations.  It is of utmost importance that the final document refers to a  youth guarantee: member states will step up efforts so that young people receive an offer of employment, continued education or a traineeship within months of leaving school. However, we see not without regret that the deadline of 4 months was left out from the final version.
We also welcome that Member States will be obliged to elaborate on national job plans in the foreseeable future. The Youth of the EPP  also finds it crucial that non-used funds will be allocated to boost youth employment, while exchange programs will be strengthened. This approach must be reflected in the negotiations regarding the Multiannual Financial Framework as well. The EPP Youth underlines that the economic crisis has disproportionately affected Europe’s youth as youth unemployment shot through the roof. Whereas in 2007 the rate  about 15%, it rose to an unprecedented level of 21% by 2010. The  negative effects of youth unemployment might undermine the long-term economic goals of the EU as a whole.

According to the EPP Youth, enhanced monitoring is needed in order that the aims laid down  yesterday bring concrete results in the future. Any half-hearted effort  would result in a disappointment of Europe’s youth in the European integration project. YEPP, therefore, urgently calls on the  EU institutions and Member States to live up to the expectation the European Council created yesterday.