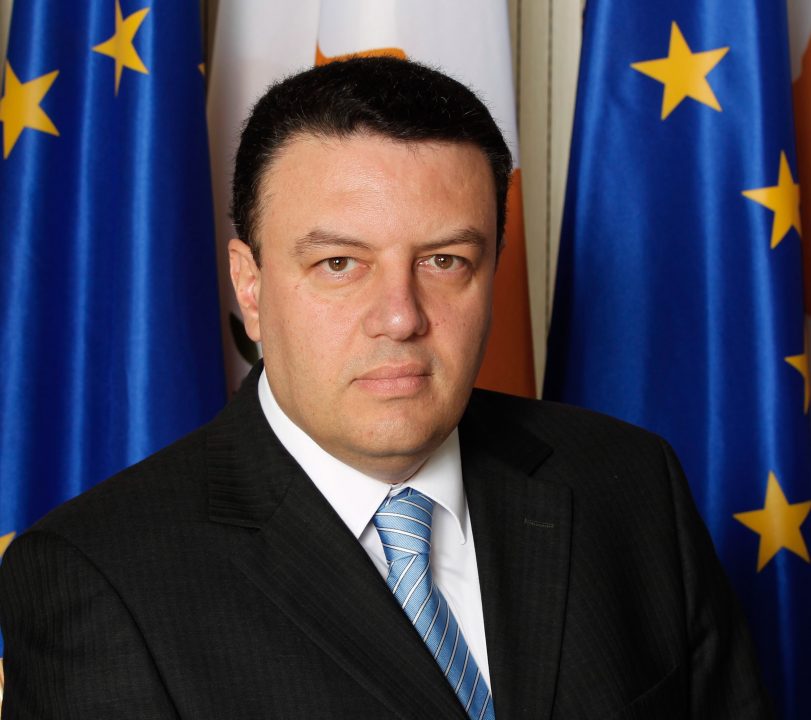 We would like to express our sincere condolences for the tragic loss of Tasos Mitsopoulos, the Cypriot Minister of Defense.
Tasos Mitsopoulos was an active member of NEDISY since his teenage years and throughout the period of his youth. While studying Law in Athens, he also served in the board of ONNED, Greece, and was elected Secretary General of DEMYC in 1989. A true European at heart, Tasos Mitsopoulos has served his country both at home and abroad, most notably as Minister of the Republic of Cyprus, a post he has held until the day of his passing.
Throughout his life, he has always stood for young people and their active involvement in civil society. We are proud to have had him as a host of YEPP in his hometown Larnaca in July 2012, during the summer school of our organisation.
The integrity of his character, his timeless devotion to politics, the love for his country and his tireless struggle for common good is an inspiration to the young people of Cyprus and of Europe, whom he has served wholeheartedly.
We extend our sincere condolences to the wife, children, sister and father he leaves behind, as well as to our members NEDISY and the people of Cyprus who grieve today the loss of an honorable politician. May he rest in peace.