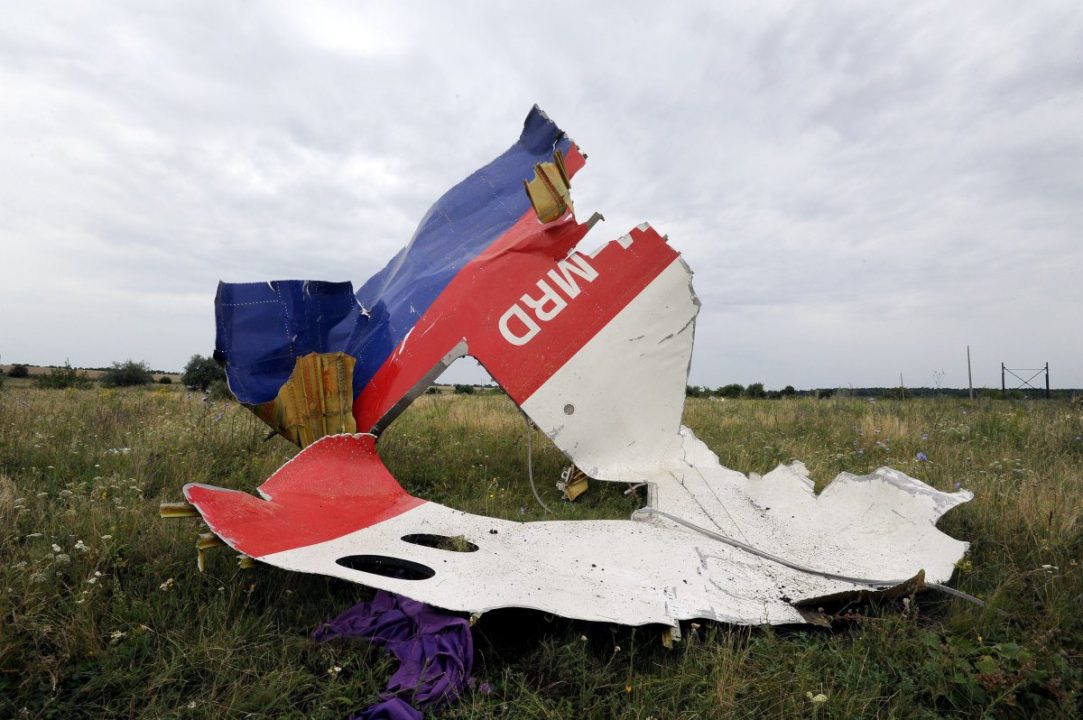 TOPSHOTS A piece of wreckage of the Malaysia Airlines flight MH17 is pictured on July 18, 2014 in Shaktarsk, the day after it crashed. Flight MH17 from Amsterdam to Kuala Lumpur, which US officials believe was hit by a surface-to-air missile over Ukraine, killing all 298 people on board. AFP PHOTO / DOMINIQUE FAGETDOMINIQUE FAGET/AFP/Getty Images

We are faced with one of the biggest attacks in Europe’s recent history. Killing innocent civillians is not only a deeply immoral act, it is also a strong violation of the Geneva Convention by dragging innocent civilians into a conflict. European leaders and the international community today rightfully condemn this act of outrageous violence in the strongest possible wordings. This is a crime against humanity.

Political leaders should make an immediate end to the violence in the East of Ukraine. A thorough and fully independent investigation should be supported to look into the circumstances of this attack, led by the United Nations. The UN investigation mission should be given access to all territories in the East of Ukraine, to find those who are responsible for this cruel act. Countries who lost compatriots in this awful attack should be involved in this mission. All actors should ensure that the investigation is indeed given full and unrestricted access to the area and resources needed to conduct a thorough and truly independent investigation. The international community has to, immediately,  take on the responsibility to put on trial the conductors of this attack to the International Court of Justice in The Hague.

European leaders should stand united in one of our darkest days in recent European history against these terrorist threats and against governments who are sponsoring this kind of terrorist attacks. Terrorism will not put European solidarity to the test, our response will be one of solidarity with the families of the victims.