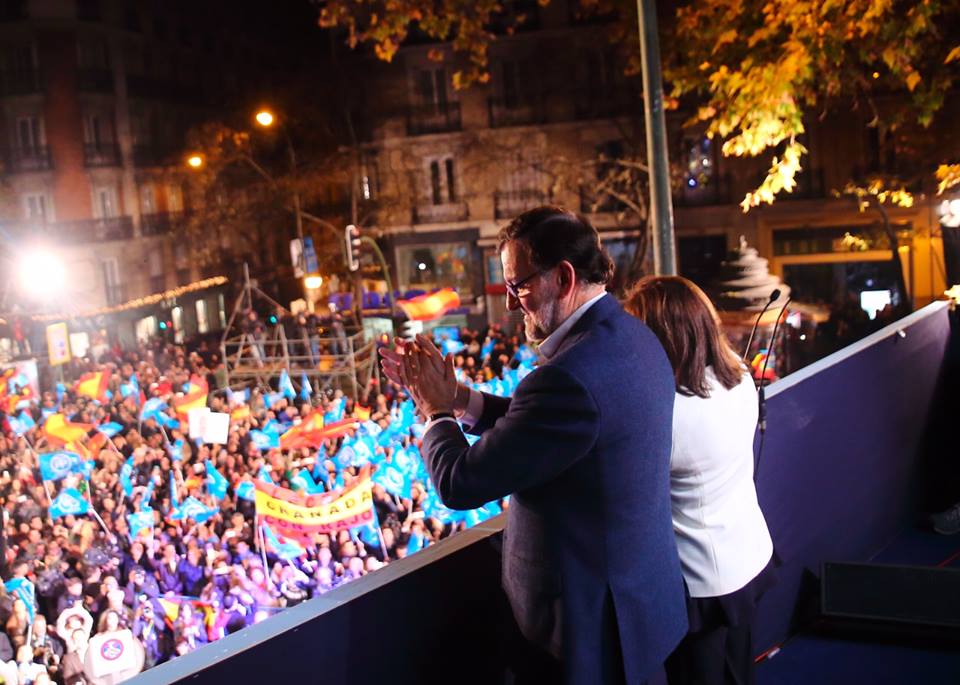 Partido Popular is the first political force in Spain once again, after the last general elections.

Throughout the last mandate, Mariano Rajoy has brought the country back on track, after the disastrous socialist government’s economic and social policies wrecked the country, destroying more than 500 000 jobs in 2011 alone. Today Spain has returned to economic growth, creating more than 1,500 new jobs every day and boosted exports, by reducing bureaucracy and modernizing the state.

There is still a lot to be done for prosperity to be felt by Spaniards throughout the country that have endured the crisis and the short-term consequences of the refoms, but the path that the PP has set must be followed steadilyt. Spain shall remain safe only with Mariano Rajoy as the Prime Minister and we praise the readiness of the president of Partido Popular for dialogue and consensus to form a strong and stable government.

The Youth of the EPP calls on all political powers to decide with responsibility and support Mariano Rajoy and his new government.