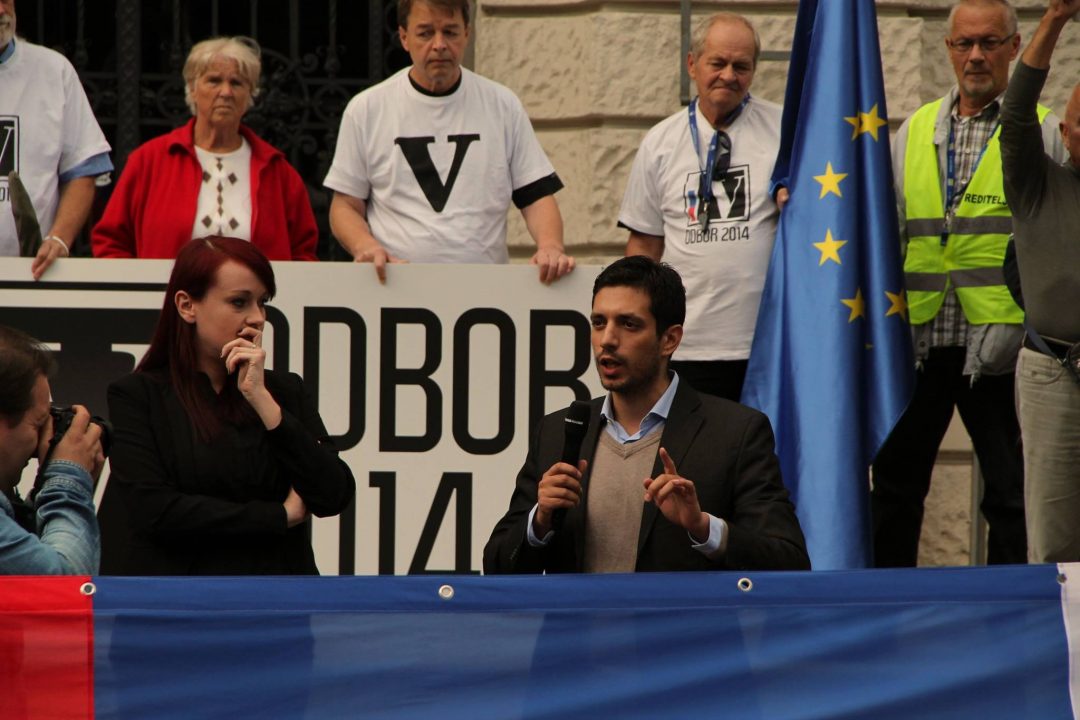 The president of the Youth of the European People’s Party (YEPP), Konstantinos Kyranakis, welcomed today the decision of the Constitutional Court of Slovenia to release Janez Janša, the president of the Slovenian Democratic Party (SDS),

“Today, all of us who stood for the fair treatment and trial of the former PM are finally vindicated, as the Slovenian Constitutional Court voted unanimously for the release of Janez Jansa, whose trial was based on political motivation and manipulation” mentioned Kyranakis, who expressed his full support in a recent visit to the country where he held meetings with officials over the situation.

A fair and just trial and treatment by authorities is a basic right of all citizens; thus, an impartial and independent judiciary system is a non-negotiable term in all 28 member states of the European Union.