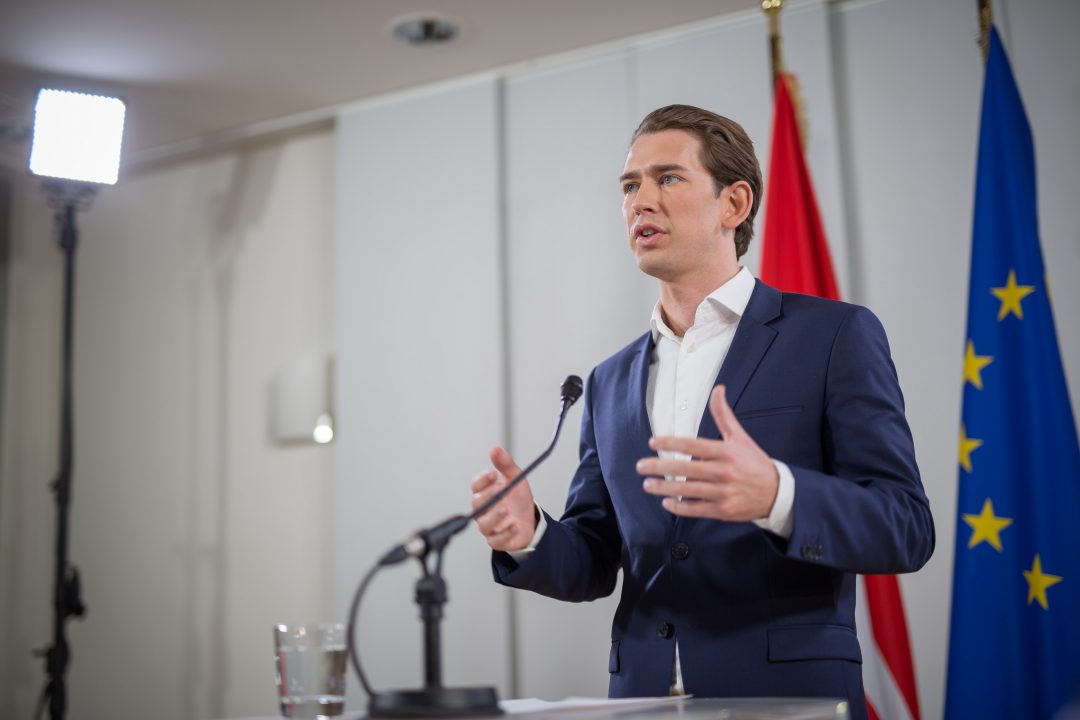 Good news from Austria and for the Young European People’s Party. Sebastian Kurz, President of our member organization Junge ÖVP, is the new leader of ÖVP. His nomination for the presidency was approved by the board with 100 % support. The 30-year-old politician is hereby not only the youngest Minister for Foreign Affairs but also becomes one of the youngest party leaders in Europe. Furthermore, the decision makers of the ÖVP expressed their trust in Sebastian Kurz by giving him a strong mandate, with a great scope of freedom in personnel and political matters. A clear commitment by the ÖVP to a new era of politics.

The easiest way to support Sebastian Kurz in his work is via Facebook: https://www.facebook.com/sebastiankurz.at.

What else is new? Beyond obtaining the ÖVP chairmanship, Sebastian Kurz also called for federal elections. The coalition with the social democrats is riddled with too much tension to be continued. The time has come to resort to the people and obtain a clear mandate of where Austria wants to go.

Andrianos Giannou, President of the Young European People’s Party, in a first reaction: “Sebastian Kurz is an outstanding ambassador for youth politics and proves everyone that successful politics is not a question of age. He works effectively and delivers results. That is highly respected. I congratulate Sebastian Kurz on behalf of YEPP and wish him all the best.”

If you want to find out more about Sebastian Kurz you can also visit his website: http://www.sebastian-kurz.at/en/.