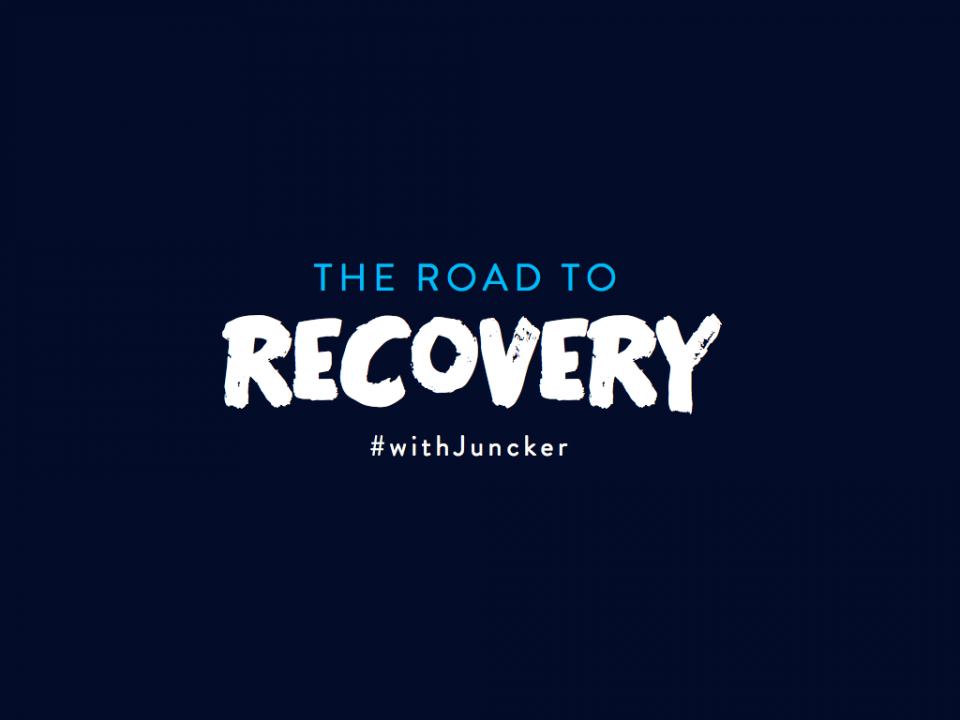 Statement by the YEPP board: It is not so long ago that world-class economists were talking about the break-up of the euro, that the voices of populism were discrediting the reforms, that the citizens’ trust in the Union was hitting an all-time low.
During these years of struggle, YEPP was the only youth organisation in the continent to strongly defend and support the tough choices and the reforms. Back in the days, the irresponsibility of socialists Socrates, Christofias, Papandreou, Zapatero and Cowen in their countries left our leaders with many deadlocks and no choice.
During these years, the real heroes of the crisis are the people. All those who went through unprecedented pain and lost large part of their income, all those who despite their anger and despair never gave up and fought with dignity. Today these people deserve what they fought for; recovery.
Recovery is happening in Greece today as the country returns to the markets after four years with a record-high investor demand. Under the leadership of Antonis Samaras, Greece achieved primary surplus and leaves the recession behind.
Recovery is happening in Cyprus where all credit rating agencies upgraded its economy after three years of continuous downgrades. Nicos Anastasiades has led to over-performance beating all expectations and sets course for market return in 2015.
Recovery is happening in Portugal where Passos Coelho is leading with a rise of exports, industrial indicators, competitiveness and job creation. Portuguese bonds enjoy continuous high demand in markets making the economy stronger.
Recovery is happening in Latvia, the 18th member of the Eurozone as of January 1st 2014. During Valdis Dombrovskis’ leadership, the country achieved the highest GDP growth among EU 28 Member States.
Recovery is happening in Ireland, where Enda Kenny made it possible to exit the bailout without a precautionary credit line. Ireland is creating more than 1.200 jobs a week and was announced by Forbes as best place in the world to do business.
Recovery is happening in Spain where the banks have been stabilized and exports are going up. Mariano Rajoy leads an impressive package of reforms including cutting taxes and social contributions in order to create jobs for the Spanish people. The country exited recession in the third quarter of 2013 and returned to growth.
We, in YEPP, are proud of them. Our centre-right leaders work day and night to ensure the sacrifices of the people are paying off. We stand with them and with our candidate for the Commission presidency, Jean-Claude Juncker on the road to recovery. There is still much to be done to create a strong Europe, a Union that will promise less and do more for its people. Eyes ahead.