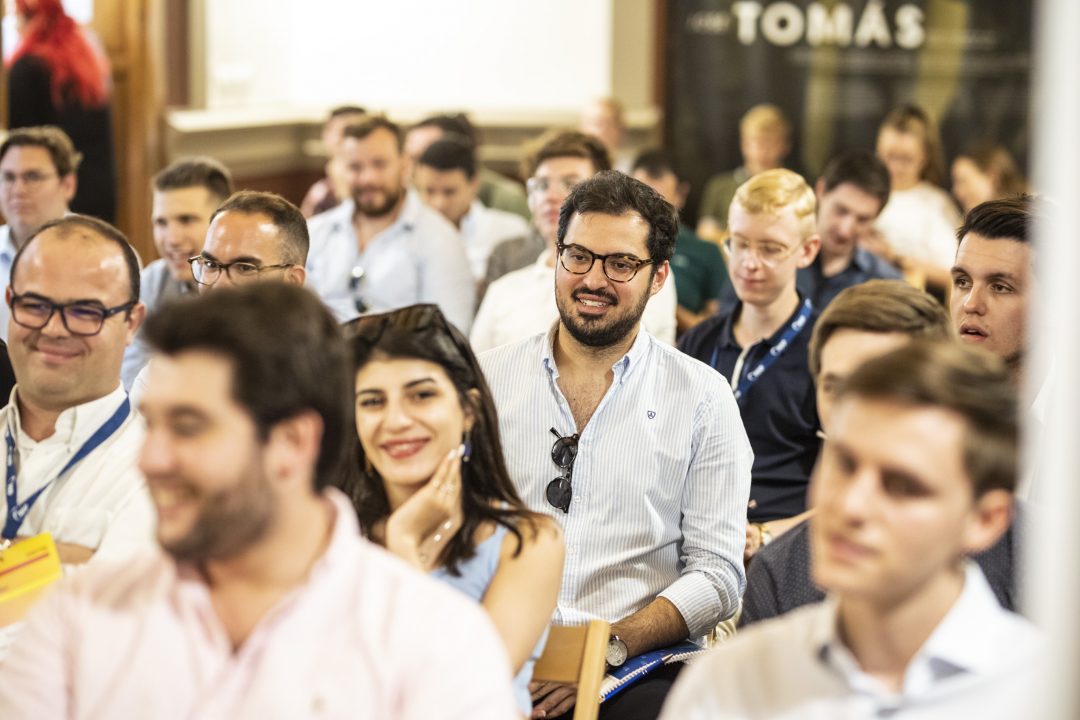 Alicante, Spain – From the 14th till the 17th of July, over 50 delegates attended our first physical Summer School since the pandemic, titled “Youth Leadership: Re-activating the Centre-Right”. Here, our delegates were given the opportunity to take part in cultural excursions, numerous panel discussions and workshops with experts as well as Spanish politicians, including MEP’s Esteban Gonzalez Pons and Isabel Benjumea.

Ahead of the event YEPP President, Lidia Pereira stated that: “I look forward to attending the first Summer School since 2018. It is crucial that the youth leadership becomes a key focus in re-activating the centre-right, especially ahead of the 2024 European Elections.”

The panel discussions and workshops placed a focus on the conference on the future of Europe, combatting disinformation, social anchoring, the future of the centre-right  and Europe’s diverse political systems, which welcomed an array of speakers, including but not limited to, Othmar Karas (MEP, First Vice-President in the European Parliament), Raimond Bricis (Social Media Unit, EPP Group in the European Parliament), Neale Richmond (TD, Fine Gael) and François Bellamy (MEP).

Our delegates were also given a chance to attend a workshop titled ‘Moving from justification to resolution: Mediation and negotiation skills’ led by José Manuel Barroso, Former European Commission President.

The Summer School, ended with a special address by former Prime Minister of Spain, José Maria Aznar, where he stated the importance of redirecting the priorities of the centre-right: “Our political decisions must be sustainable decisions which do not only cater to today’s generation but tomorrows.”

The event was organised together with the Wilfried Martens Centre for European Studies and the Konrad Adenauer Stiftung and hosted by Nuevas Generaciones del Partido Popular Alicante.