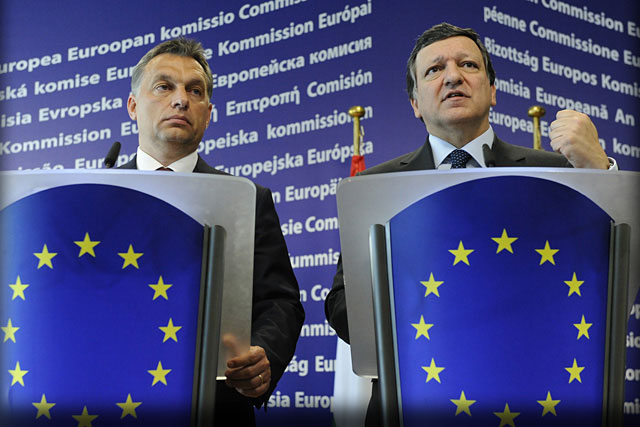 YEPP welcomes the ongoing legal consultations between the Hungarian Government and the European Commission regarding certain recently adopted laws. We are convinced that after the declaration of the European Commission, guardian of the treaties, the heated debate will again flow in a rational and responsible manner, based on the facts and not superficial assumptions. YEPP also highlights the statements of the Hungarian Government that it is ready change the chapters of legislations identified by the European Commission. In this sense, the debate can be settled in a responsible way.
At the same time, YEPP calls on all parties to inform themselves of the exact details of the recently adopted legislations before making premature and exaggerated conclusions. The legal consultation between the Commission and Hungary must be respected under all circumstances and all parties should first await its results.
YEPP is convinced that political witch-hunting is irresponsible and contrary to the interests of the European Union, especially when the EU undergoes its most severe crisis since its foundation.
The Board of YEPP