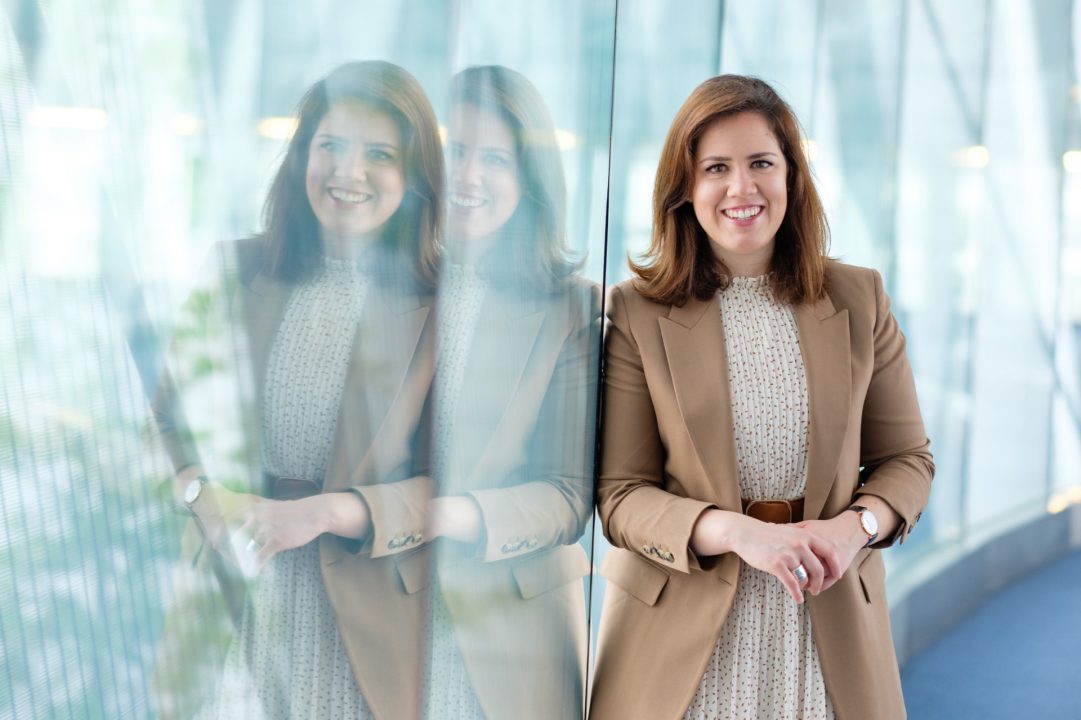 The President of the Youth of the European People’s Party (YEPP) and Portuguese MEP Lidia PEREIRA has congratulated US President-elect Joe BIDEN and called on the incoming Biden administration to reinforce the transatlantic relationship through the creation of a new international organisation called the League of Democracies. She made the following statement:

“Joe Biden’s election is a victory for multilateralism and for those who believe the transatlantic relationship should be at the core of a rules-based international world order. We now have the opportunity to reinforce this relationship and act together to address the common challenges we’ll face in the coming years. Forming the League of Democracies between the EU/US and likeminded nations would further transatlantic co-operation on issues like climate change, digitalization and pandemics. It would allow us to support struggling democracies and act together to face the growing challenge posed by China. The League of Democracies would be rooted in our common histories and shared values of political and economic freedom.

The idea for the League of Democracies was first proposed as part of the 2008 US Presidential campaign of late US Senator John McCAIN. Lidia continued:

“I believe the creation of this body would be a fitting tribute to the life efforts of late Senator John McCain. Senator McCain demonstrated an unwavering commitment to the transatlantic relationship and this gesture would show the incoming administration is serious about moving beyond the era of highly-polarized US politics.”

YEPP is the youth organisation of the European People’s Party that brings together 63 centre-right youth political organisations from 39 countries across Europe. Lidia Pereira MEP is the current President of YEPP.