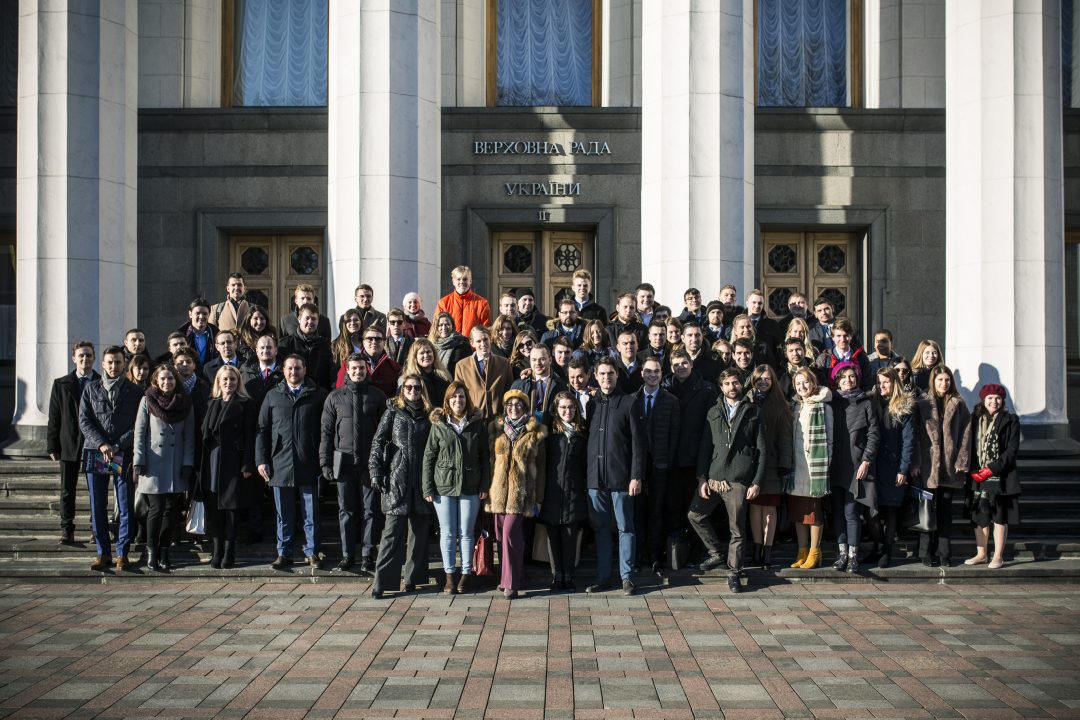 Kyiv, Ukraine – Over the last weekend 80 participants from 28 countries and distinguished guests, came together to discuss the diversification of education. The conference titled ‘Changing Times: Diversification of Learning’ focused on the current education system and its faults but also how to improve and better this.

MEP and President of YEPP, Lidia Pereira, spoke about the importance of having a relationship with Ukraine in their move to join the European Union. Pereira also added: “The youth are the future and we need to make sure that they are instilled with the key skills which will move society forward. Education plays a key role in this, thus, it is important that this is discussed today instead of tomorrow.”

Speaking at the Panel ‘A new face of Learning; The way to greater Innovation in Education’, The Deputy Minister of Education in Greece, Sofia Zacharaki, stated that: “Education today is centered on educators instead of students. The focus is on the teacher as he/she provides the information but does not require interactions with the students, hence, they lack the confidence to do so.”

Petro Poroshenko, 5th President of Ukraine and Leader of European Solidarity, gave a speech regarding the importance of the European Union and stated that the youth are the future in creating a free Europe. Additionally, Poroshenko said: “I am convinced that the young people present today will soon become drivers of change, not only in Ukraine and Europe but the whole world.”

Members of the Youth of the European People’s Party (YEPP) discussed and adopted resolutions titled ‘Creating better opportunities for Europe’s youth and young families in rural and remote areas’, Condemning the Republic of Turkey’s egregious invasion of Northern Syria’ and ‘The illegal Memorandum of Understanding between Turkey and Libya’. In addition to this, the White Paper ‘Education. Changing Times: Diversification of Learning’ was also adopted at the conference.

The event was organised together with the Wilfried Martens Centre for European Studies and Konrad Adenauer Stiftung and hosted by Batkivshchyna Moloda, Youth of Democratic Alliance and Solidarna Molod.