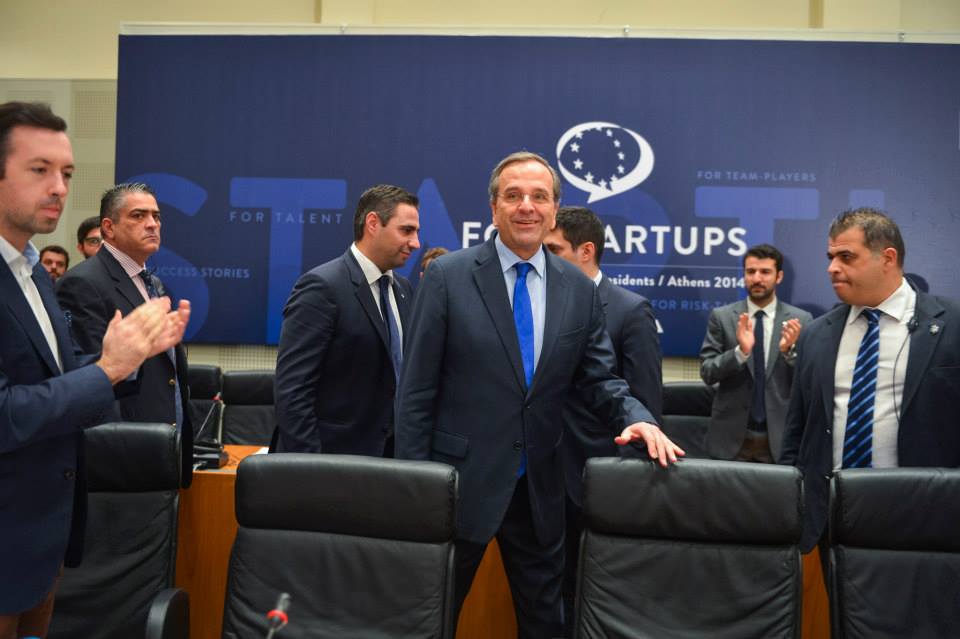 The Youth of the European People’s Party expresses its full respect to the results of the Greek elections and the decision of the voters of the country. At the same time, we are saddened by the results of New Democracy, a party that followed an honest, brave and difficult course to perform necessary and long overdue reforms to the country.

Antonis Samaras led a government that found Greece at an impossible position, saved it from default, secured its membership to the Eurozone, brought down the deficit delivering a primary surplus after half a century and managed to start growth to the troubled economy. We stand with him today, as we did all these years in a united EPP family.

YEPP congratulates ONNED, the youth wing of New Democracy for the crucial role they played in this election, tirelessly organizing rallies all across the country. ONNED’s leader Sakis Ioannidis, member of the YEPP Council of Presidents has shown that youth politics can and should be at the forefront of every campaign.